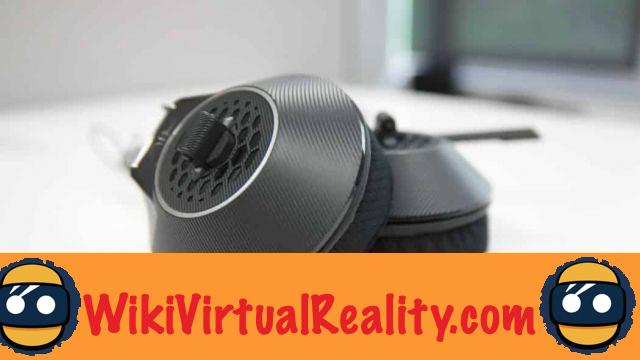 This is the Plantronics company, expert in audio and connected technologies, who is launching in audio devices for virtual reality with the RIG 4VR headphones. Plantronics, present at Gamescom 2016 at the Business Hall, Marketpoint area, at Stand B012 unveils its entire gaming line-up, with the RIG 4VR, but also the RIG 800, RIG 600 and RIG 400, dedicated to console gamers .

The latest in the large RIG Series range, the little brother, the RIG 4VR offers unique audio quality for increased immersion during VR gaming sessions. Helmet is scheduled for fall 2016 and comes with interchangeable cables to accommodate the Playstation VR or a Dualshock 4 controller. 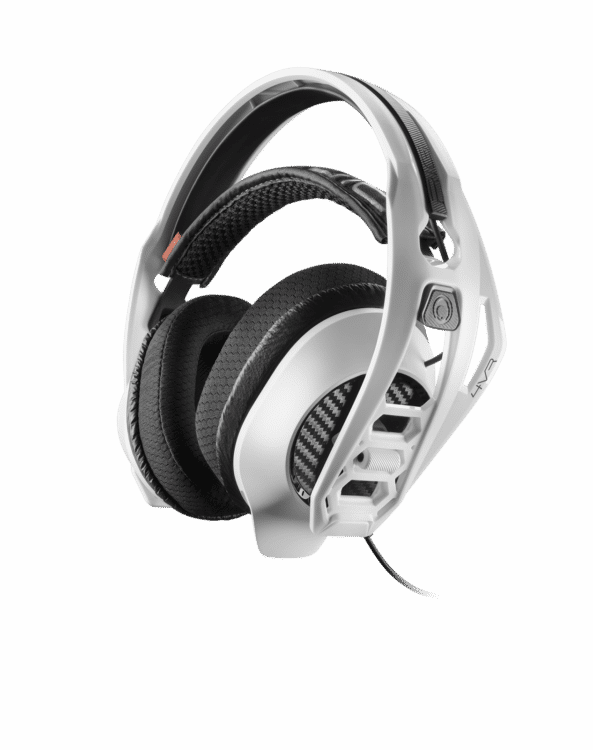 The RIG 4VR also has 40mm drivers associated with low-frequency resonators for enhanced bass while recreating sounds precisely. The detachable microphone, Flip-to-Mute, noise reduction pairs easily with headphones with a controller, offering an immersive stereo experience and crystal clear voice chat. The RIG 4VR, which is inspired by the design of its predecessor, the RIG 500, consists of a very light and flexible roll bar as well as modular components. With its oval shape, the RIG 4VR easily adapts to virtual reality headsets such as PS VR. The RIG chooses open headphones to avoid too violent a sound that would break the experience in virtual reality. This is also an opportunity to be able to talk during the gaming sessions and to evacuate the heat properly.

Let's take a look at the unique characteristics of this headset created for virtual reality. The RIG 4VR can be customized with RIG 500 Series accessories such as, for example, customized hoops or customized headbands or even interchangeable headphones.

The Plantronics headset is also very flexible. La 3.5mm audio plug the headset for the PS VR also works with other console controllers like the Xbox One but also for PC / Mac and laptops, as well as mobile devices.


From what we know, the Plantronics RIG 4VR will be available in the coming weeks at most regular resellers. at the price of 69.99 €, which remains a more than acceptable price.

add a comment of RIG 4VR - The headset for virtual reality