Rivvr - A device to connect Rift and Vive to PC wirelessly 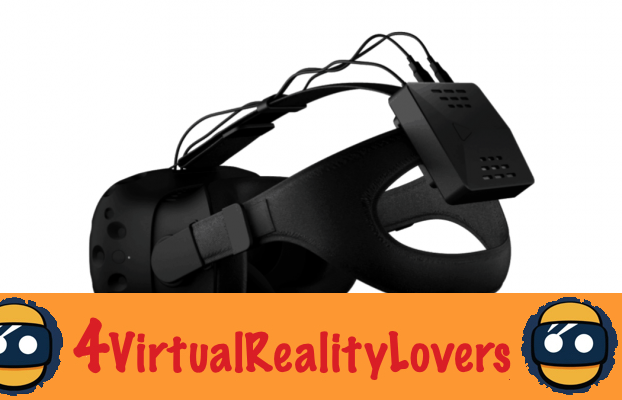 In the near future, the threads seem inevitably bound to disappear. Bulky, restrictive, unsightly ... cables of all kinds are unfortunately necessary today. In the case of virtual reality, the wires are used to connect the VR headsets to the PC which provides them with the computing resources essential for their operation. 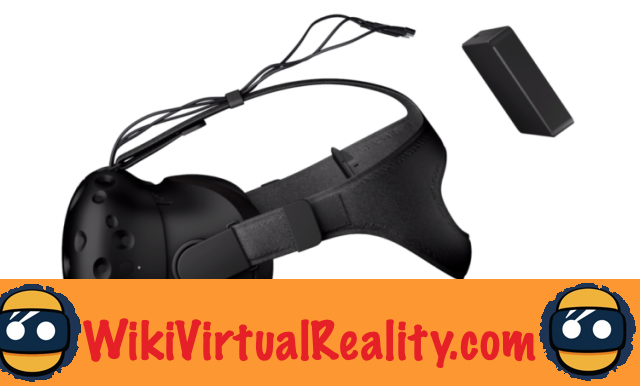 The startup Rivvr intends offer an alternative by allowing the Oculus Rift and HTC Vive headsets to work wirelessly. To do this, rather than transmitting the entire HDMI signal, Rivvr embeds proprietary technology to compress the smallest video stream coming from the PC and send between 40 and 80 mbps of video signal in the air.

The device weighs around 300 grams, but this weight is hardly felt as the helmet is no longer pulled back by the thick wiring. With this system, the user feels a real liberation. Rivvr removes one of the most restrictive limitations of virtual reality headsets today.

Several problems to be solved before marketing 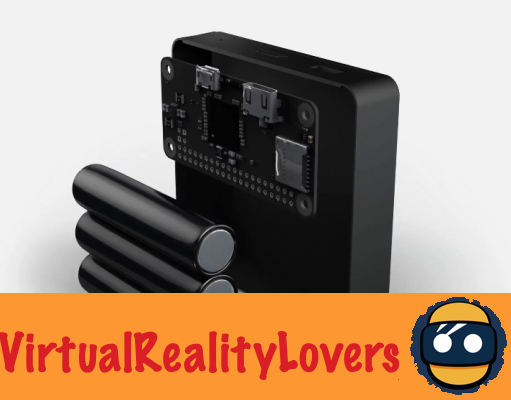 Of course, this complex solution still faces some connection problems. The tracking latency increases to 11 milliseconds, although the startup has done its best to reduce this phenomenon as much as possible. In practice, the difference is barely noticeable, but can be annoying in the most intense action games. the image may fracture due to a brief loss of signal. This is not enough to cause nausea, but there are certain problems that must be resolved before the device is marketed. 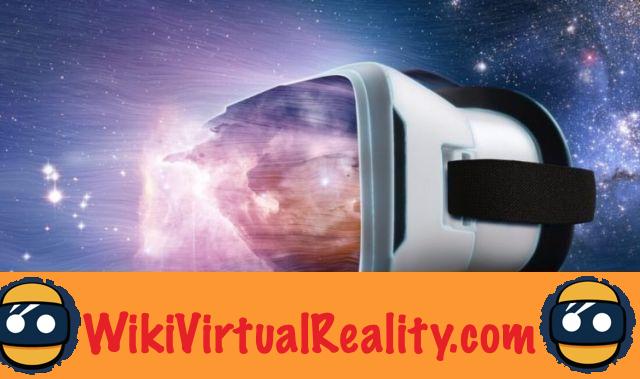 Rivvr is a hardware startup derived from Sixa, a company offering monthly access to the Cloud. The Rivvr team hopes to combine the technologies to someday deliver virtual reality content to a VR headset through Sixa's high-speed cloud.

That dream currently faces the infrastructure limitations of US internet providers, but the team sees cloud computing as a key development that will drive technological innovation in the years to come. It will be interesting to see if service providers can keep up with the speed of hardware development, especially in the case of VR headsets whose screens will soon display a resolution of 6K per eye.

At the moment, the price of this wireless device is not yet fixed. According to CEO Mykola Minchenko, we will have more at CES next January. However, the company has hinted that she would offer her device for between $ 200 and $ 300. The Rivvr will be available in two models offering between 3 and 6 hours of autonomy respectively. Still according to Minchenko, the device will be marketed at the end of spring 2017.