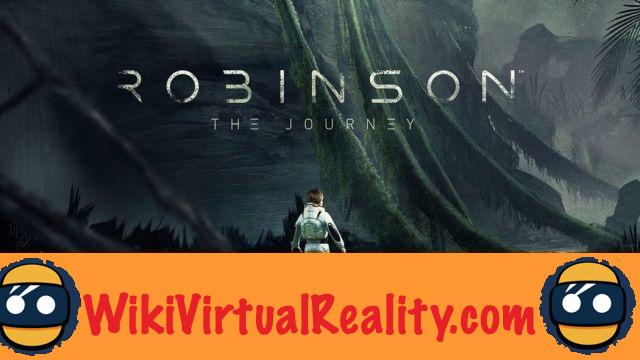 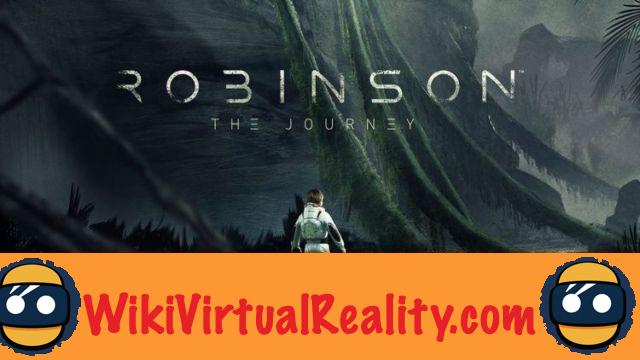 Robinson: The Journey is a game that will surely prove the capabilities of PlayStation VR. Indeed, where most of the VR experiences available on the Sony platform only offered mini-games (The PlayRoom) or short experiences (Batman Arkham VR), we will finally be in the presence of a game that will be complete. and which will transport you completely into a believable virtual reality universe. First good news, the game is edited by Crytech, known for its graphic mastery. It will therefore be necessary to expect a higher image resolution than anything that the PS VR has offered so far. But that's not all.

Robinson: The Journey, between dinosaurs and space travel

Announced in June 2015, Robinson will be released on November 9, 2016. The game team explains the project as follows: “Our inspiration for Robinson arose from themes that captured our imaginations as children: science fiction, fantasy journeys and of course, dinosaurs”. In other words, it will be a clever mix between ET and Jurassik Park. Two worlds that will most likely give you thrills within the PlayStation VR. 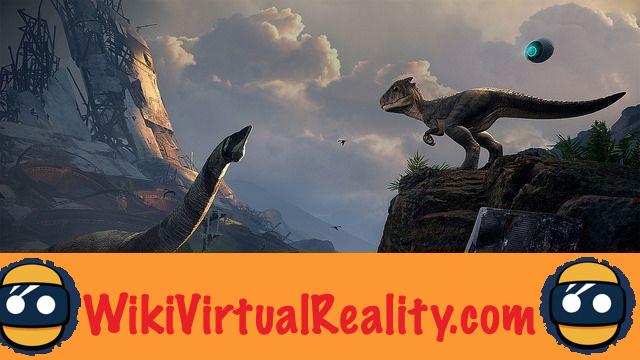 Robinson: The Journey tells you will put you in the shoes of Robin, a young boy whose spaceship has crashed on the mysterious planet Tyson III. Robin will embark on a quest to find the members of his crew in a hostile planet populated by dinosaurs. An interesting universe, which if we trust the studio that is at the origin of Robinson: The Journey, should not leave anyone indifferent. Robin, the main character will be accompanied by two allies with an eclectic personality in order to be able to develop a psychological dimension that would be difficult to set up without interactions. Quality graphics performance, a rich and mysterious universe and fantastic creatures: these are the arguments of Robinson: The Journey on PlayStation VR. Soon our test of this new ode to virtual reality.