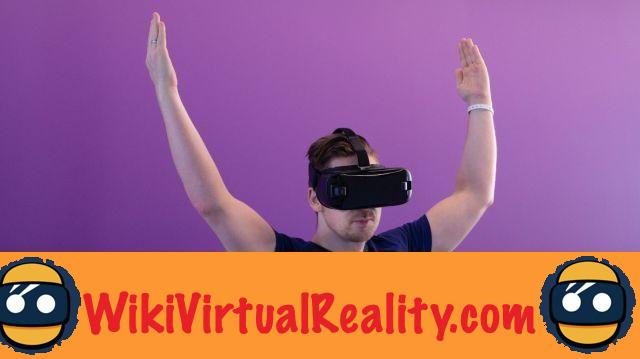 No offense to its detractors, the virtual reality market is booming, including in France. This is what reveals a very interesting study published by IDATE DigiWorld (Institute of Audiovisual and Telecommunications in Europe).

This study first reveals that sales of VR headsets in France have increased fivefold in five years. So far, nothing very surprising knowing that the first consumer headsets for PC, Oculus Rift and HTC Vive, have only been available since 2016 ... 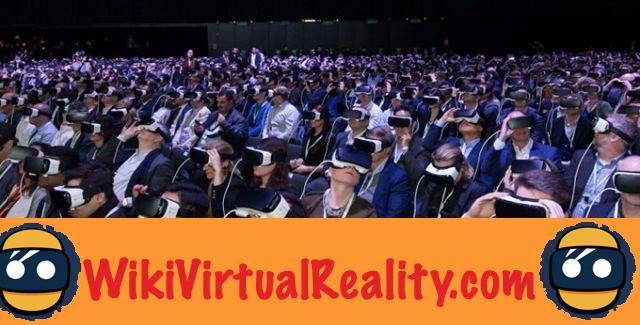 Obviously, this impressive growth is tied to the success of Facebook's Oculus Quest standalone headset. Remember that this device is so successful that Mark Zuckerberg's firm is struggling to produce enough units to meet demand.

Internationally, growth is also on the cards. In 2019, sales are expected to reach 8,5 million against 6 million in 2018. The world's largest market is obviously the United States, Oculus' motherland, with 3 million headsets sold this year.

Regarding the future of the French VR headset market, IDATE expects continued growth with 540 headsets sold in 000, 2020 in 790, 000 million in 2021 and 1,1 million in 2022. In the world, analysts predict 42 million devices sold in 2023. Suffice to say that virtual reality could finally be democratized over the next decade!