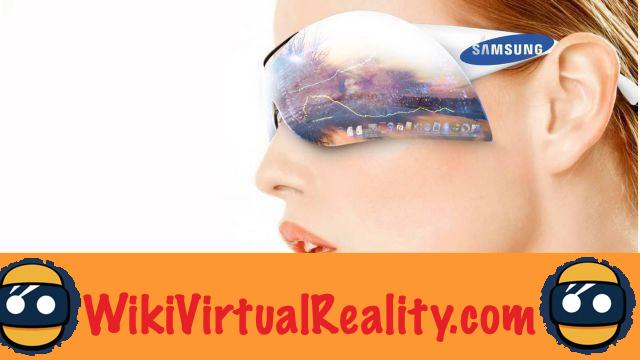 During a recent interview with the Malaysian site, the CEO of Samsung Electronics made a particularly interesting statement for fans of virtual and augmented reality. The business manager claimed to have tested a hybrid helmet prototype combining VR and AR. A combination that would offer, according to him, a “much better experience” than headsets dedicated solely to one or other of these immersive technologies.

To be exact, it is not the first time that Samsung evokes a future autonomous headset. In May 2018, the company announced that it was developing a high-end wireless headset offering both VR and AR.

Earlier still, in November 2017, as part of its developer conference, the firm announced that its next mobile VR headset would offer inside-out position tracking features (without an external sensor) and 6DoF motion detection controllers. In addition, the South Korean giant revealed prepare this device with several partners including Intel.

It is therefore possible that this hybrid headset is the replacement for Intel's Project Alloy: a stand-alone VR headset announced at CES 2017, based on x86 chip usually shipped by PCs. This project was finally aborted in September 2017, without a precise explanation from Intel.

Samsung: the first standalone headset with an x86 chip? 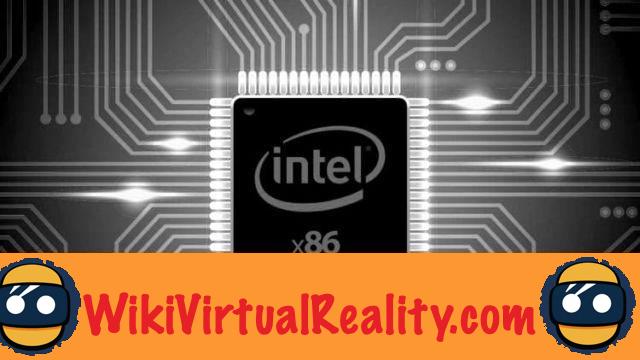 If the Samsung headset does indeed take up the torch, it will be the first standalone VR headset equipped with an x86 chip. Other devices such as the Oculus Quest or the HTC Vive Focus are based on ARM chips, like smartphones. This headset could then run VR applications designed for computers without even the developers making any changes.

It is not yet known on which platform this hybrid helmet will work. It is possible that Samsung will opt for Microsoft's Windows Mixed Reality platform, on which the Odyssey, its PC VR headset, is already running. However, it is also possible that the South Korean finally decides to create his own platform software for virtual and augmented reality.

As a reminder, as we often forget, Samsung is the first manufacturer to have launched a “new generation” consumer VR headset on the market. The Samsung Gear VR was launched in 2015, while the Oculus Rift has only been available since March 2016.


However, the Gear VR runs on the Oculus software platform. Likewise, its Samsung Odyssey PC headset is based on the Windows Mixed Reality platform. By creating its own platform, Samsung would gain independence and strengthen its status as a major player of the market. To be continued ...