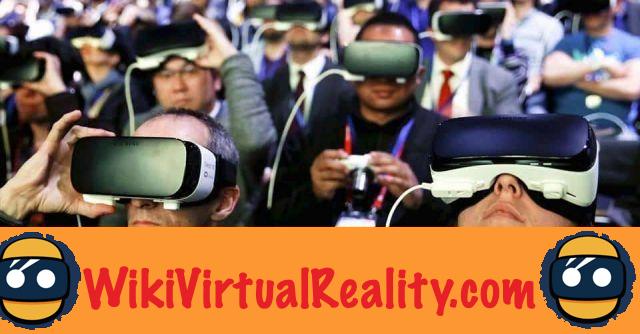 While the popularity of virtual reality by Samsung continues to grow, the Korean manufacturer has just launched a program to encourage the development of VR content. The project, called Samsung Creators, consists of a series of seminars and conferences, aimed at raising awareness among young directors about the production of VR videos.

The launch of this program coincides with the launch of the Samsung VR which already allows users, even novices, to create their own 360 ° videos. The proliferation of virtual reality headsets such as the Samsung Gear VR, the Oculus Rift, the HTC VIVE or the Google Cardboard, has greatly contributed to the democratization of this technology. Virtual reality is no longer an elusive sector reserved for specialists, but is now opening up to the general public. 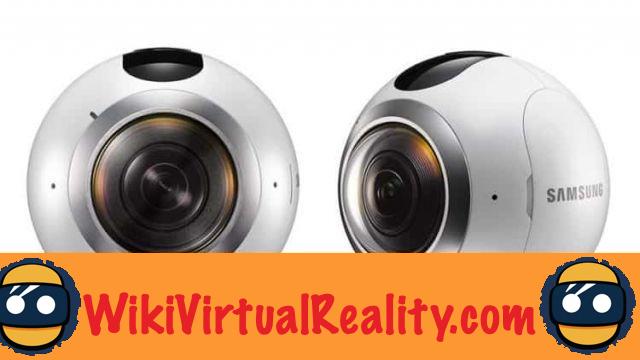 Indeed, where this technology only interested gamers, it is now attracting the interest of other sectors such as entertainment, architecture, education and even medicine.. This phenomenon has not escaped Samsung, which has decided to offer easy-to-use and inexpensive devices to encourage the creation of content for both amateurs and professionals. No wonder, then, that over a million Samsung headsets are already in circulation.

The Samsung Creators project is therefore based on this strategy, by offering an overview of the possibilities offered by virtual reality and training in its use. To motivate participants, Samsung has also organized a competition that will reward ten people, within different categories (music, gaming, travel, fashion, sport gastronomy, etc ...)

This desire to popularize virtual reality is in no way hidden by Samsung. Marc Mathieu, chief marketing officer of Samsung Electronics America wrote in a statement "We want to bring the power of VR directly to the people" with the aim of "helping creators to learn and perfect the art of storytelling in virtual reality". To do this, Samsung recently allowed amateur videos to sit alongside professional productions in the store.

Obviously, while there are many ways to produce 360 ​​° videos, Samsung will push Samsung Creators program participants to use their own hardware, namely the Gear 360, which has just been released in the United States. The first seminars will take place this month, during the VidCon conference in Los Angeles. The program will be supported by Casey Neistat, in order to highlight amateur videographers and especially those from YouTube.

The US military will use augmented reality from 2019 ❯