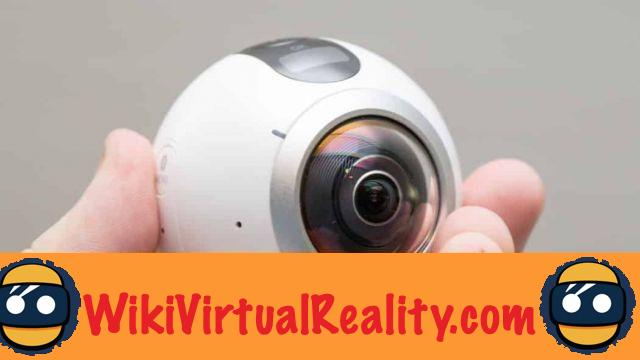 This camera will therefore make it possible to create virtual reality content and viewable with Samsung's virtual reality headset, the Samsung Gear VR, in a simple process where the smartphone is used to initiate the complex calculations. Samsung has shared some little helpers to understand how the Gear 360 works. 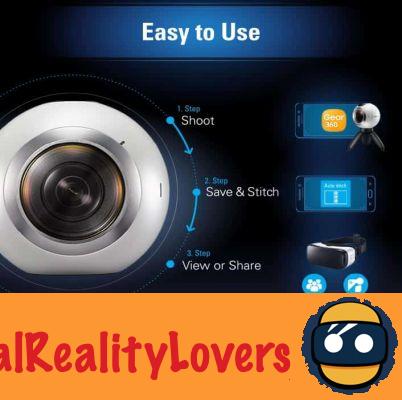 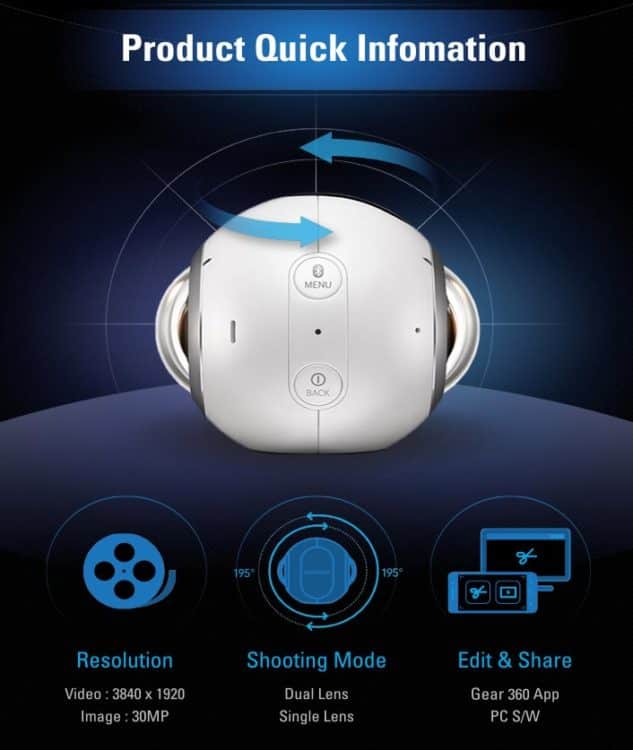 The Gear 360 will be compatible, via Wifi and Bluetooth, with top-of-the-range Samsung mobiles, namely the Galaxy S7, the S7 Edge, the S6, S6 Edge and S6 Edge + and finally the Galaxy Note 5. The camera can be placed as the user wishes, either on a selfie stick or a tripod. The device is quite convenient for transport measuring only 66,7 x 56,2 x 60mm for 153g. 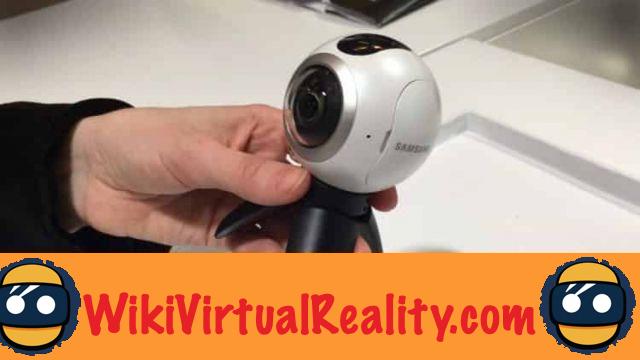 It will be sold with a basic tripod and Samsung will also offer many optional accessories to purchase, but for the moment no price has been indicated.