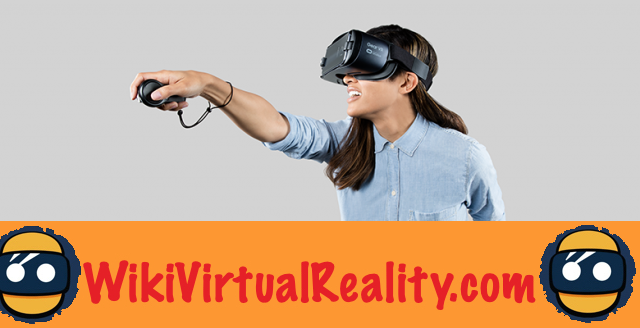 From April 21, the new Samsung Gear VR, optimized for the Samsung Galaxy S8, will be available for sale. Its launch will be accompanied by a new Bluetooth controller with motion detection.

Dance what contexts, Oculus Home platform for Samsung Gear VR will receive a major update in the coming weeks. Completely redesigned, the platform will offer loading times reduced by three. Thus, users will be able to get started in virtual reality much faster.

Otherwise, a new Explorer feature will make it easier to find quality content and watch videos in VR. Finally, the visual quality of the Oculus Home menu has been greatly improved with a doubled resolution. This update will be rolled out gradually over the coming weeks.

toujours in connection with the launch of the bluetooth controller, more than 20 new games will be available from april. In the following months, 50 additional titles will be added to the store. These titles will be designed to take advantage of the new features of the controller.

Oculus promises that this new accessory significantly improves the playing comfort of the Gear VR. For example, it allows you to draw, fish with precision, or even open fire in real time using guns on opponents in multiplayer virtual reality games. This controller can also be used in Oculus Rooms to interact in a new way with other users. 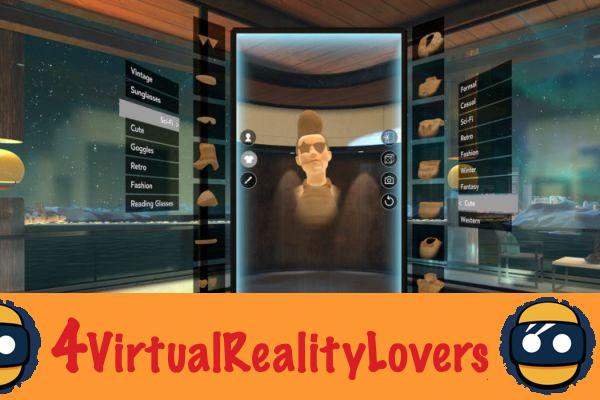 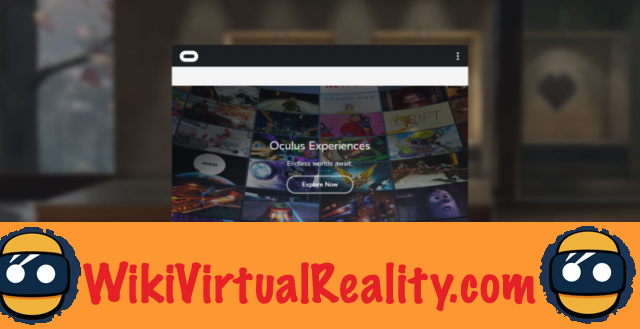 Available now on Gear VR, Oculus Browser is a web browser offered as a native application. It allows you to browse the web in virtual reality with incomparable comfort. This browser also allows you to perform searches directly from the Home menu.

Using a keyboard, you can browse sites like Facebook, Instagram and YouTube as easily as on a desktop computer. The browser takes advantage of the load times and image quality improved by the Oculus Home update.

With more than 700 applications available on the Oculus Store, the Gear VR is undoubtedly the main platform for mobile VR. The new Bluetooth controller and the new games in the pipeline will bring mobile virtual reality to a whole new level.