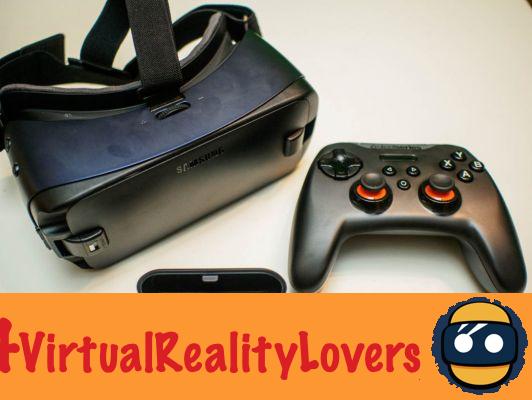 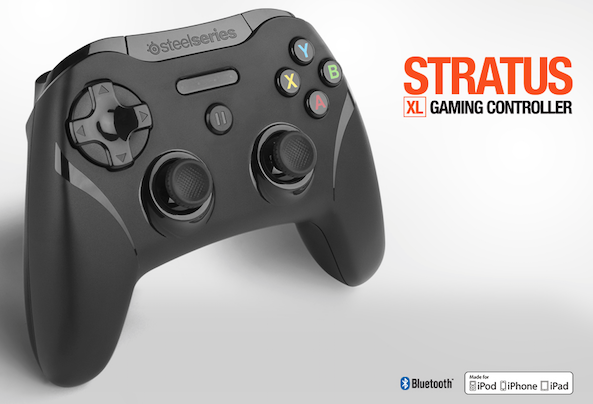 Most of the experiences available on Samsung Gear VR don't require a gamepad, but some of the best games in the catalog do require a controller. The SteelSeries Stratus XL is one of the top picks in this area. The buttons are arranged in a simple way, the battery has a long autonomy, and the accessory is ergonomic. 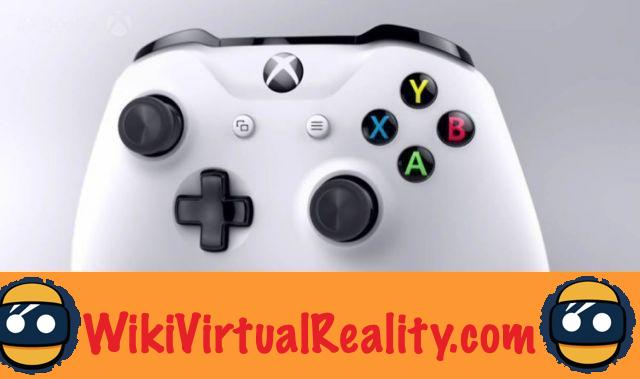 La The latest Xbox One wireless controller is compatible with the Samsung Gear VR. This controller can be synced with a Samsung Galaxy S or Galaxy Note smartphone with ease, and then act as a controller for Gear VR games. If its high price can be dissuasive, this controller on the other hand offers very pleasant ergonomics, as Xbox One owners already know. 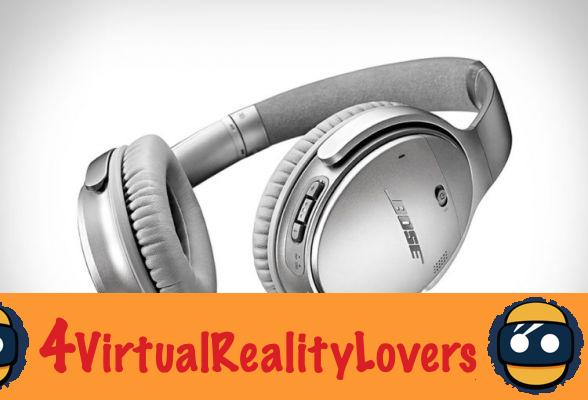 Ce Bose brand wireless headphones offer exceptional sound quality coupled with ideal comfort for a complete immersion in virtual reality. The battery provides 20 hours of battery life, and the noise reduction system avoids the risk of outside distraction. For a price of $ 350, the Bose QC35 is an ideal headset for VR. 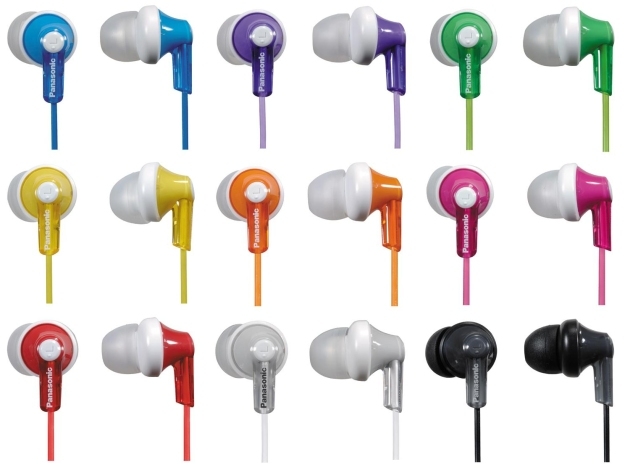 - Panasonic ErgoFit headphones cost around $ 15, but offer great sound and features worthy of more expensive accessories. So, these wired headphones have a microphone and remote control as well as three different sizes of earpads to suit all sizes. Over 4500 people have left a review for these headphones on Amazon, and their final rating is 4 out of 5 stars. 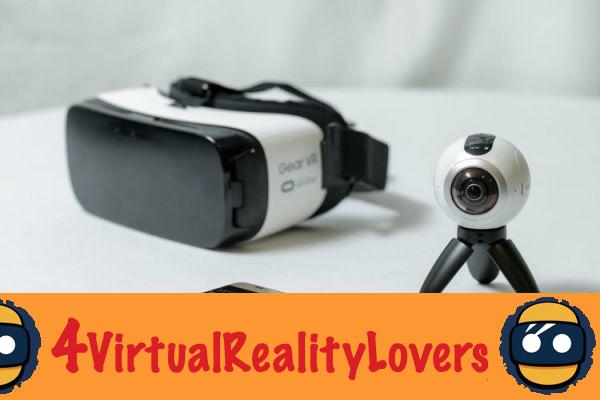 Watching videos on one of the Gear VR's many services is a fun feature, but watching your own 360-degree videos is the next step. The Samsung Gear 360 camera is water and dust resistant, relatively lightweight, and films in highly detailed 3940 × 1920 resolution. Sync the camera with your Samsung phone on your PC to easily edit videos, and watch them on Samsung Gear VR. An ideal accessory to keep a memory of everything that happens in your life.

If you count download lots of apps for Samsung Gear VR, it is a good idea to get a microSD card. This accessory will allow you to store your games, applications, and other 360-degree videos without using the internal storage space of your Galaxy S smartphone. The Samsung EVO Plus microSD card allows you to add 128GB to your storage space, i.e. enough to store a large amount of content.

Arealer storage case, the best case for storing and transporting the Gear VR 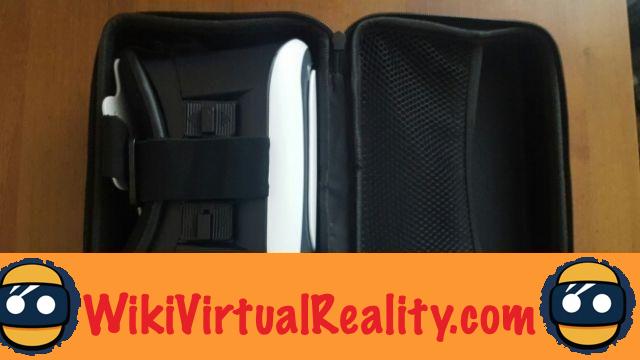 One of the main advantages of the Gear VR is its portability. Unlike most VR headsets, this device can be carried anywhere and even used outdoors. However, it would be a shame to store it in a mess in a backpack and let the lenses or plastic get scratched. The Arealer is designed specifically for the Gear VR. It neatly stores the Gear VR, and its mesh pocket stores cables, headphones, and other accessories. A handle allows the case to be carried independently, but it is also possible to store it in another bag.

AmazonBasics microfiber cloth, a cloth to clean your Gear VR 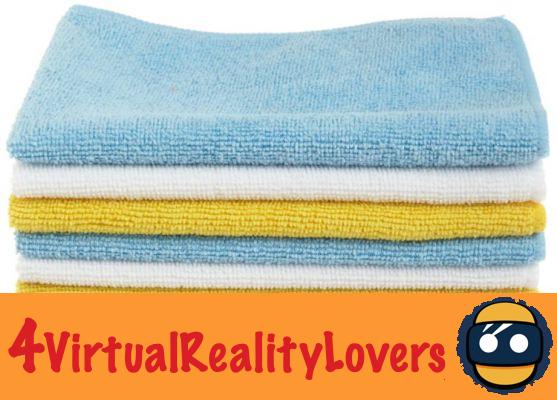 To to prevent the Gear VR's lenses from fogging up and your helmet becoming covered in sweat, it is a good idea to use a microfiber cloth. This fabric does not risk scratching your lenses, and allows the helmet to be cleaned thoroughly. They can be rinsed in the sink, or machine washed with your clothes.

Le Face Pad of your Gear VR will inevitably be covered in sweat, and may even take on a bad smell over time.. To avoid this inconvenience, it is better to opt for a replacement Face Pad. VRology offers a machine-washable, replaceable pad. The accessory is hooked up with the Velcro, and can therefore be replaced in seconds. A must have accessory for anyone who uses their Gear VR for long periods of time or plans to share their headset with friends.

Le small USB-C / Micro-USB adapter that came with the last two editions of the Gear VR is very easy to lose. Even if you haven't experienced this inconvenience yet, it's best to be proactive and buy a replacement adapter.

Google Chromecast, a Gear VR accessory to display the image of your headset on a screen

Since the last Gear VR update, Samsung and Oculus mobile headphones are now compatible with Google Chromecast. Thanks to this device, it is possible to display in real time what is happening in the virtual reality of the Gear on a television screen. A very valuable feature, especially for sharing your experience with other people or for guiding beginner users. 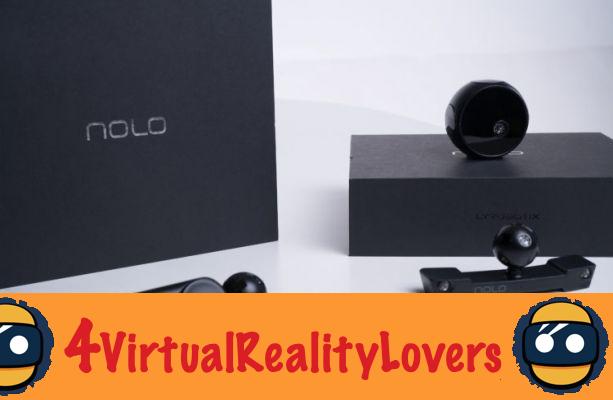 The NOLO motion tracking system allows the use of room scale tracking technology with the Gear VR. This system is based on a station to put on a desk and a sensor to attach to the helmet. It also comes with two motion-sensing controllers. This system is unfortunately not yet available for sale, but should directly become one of the essential accessories of the Gear VR.