Samsung is secretly preparing many VR and AR products 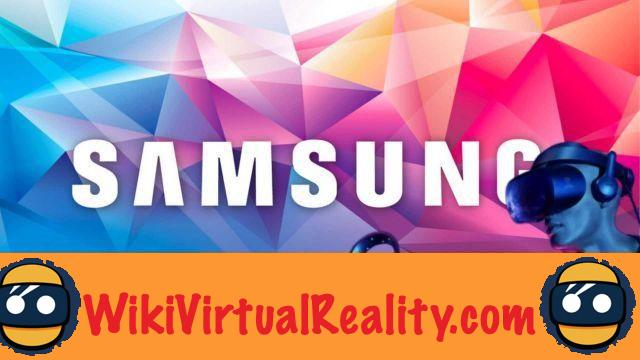 With its Gear VR, launched in 2015, Samsung was one of the first tech giants to enter the virtual reality headset market. Subsequently, in 2017, the Korean firm also launched the Odyssey VR headset running on Microsoft's Windows Mixed Reality platform for PC.

In October 2018, this device was followed by the Odyssey +, an improved version that can be considered one of the best PC VR headsets on the market. Since then, however, Samsung seems to have distanced itself from virtual reality. No new product has been announced, and one might think that the Asian conglomerate preferred to turn away from this technology.

However, as part of the Augmented World Expo (AWE), Samsung has hinted that there are plenty of VR / AR products in the works behind the scenes. That's what Farshid Fallah, the firm's director of mixed reality and gaming developer relations, suggested as part of a keynote on the Galaxy S10's future augmented reality features. According to him, "Multiple virtual and augmented reality products will be marketed in the coming months".

Samsung does not intend to abandon the Gear brand 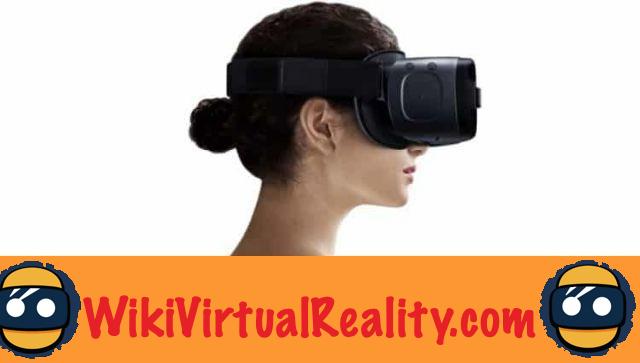 The Samsung executive also acknowledged that time has passed since the launch of the Gear VR, and that this device is no longer really up to date. It is true that faced with stand-alone VR headsets like Facebook's Oculus Quest, smartphone headsets like the Gear are losing their interest ...

Either way, Fallah claims that Samsung "has other plans for the Gear". We can deduce that the Gear brand is not yet buried, and that new VR and AR headsets will be launched under this brand. It is therefore very possible that the Korean titan will soon unveil an autonomous Gear VR (or AR?) To compete with the Oculus Quest ...