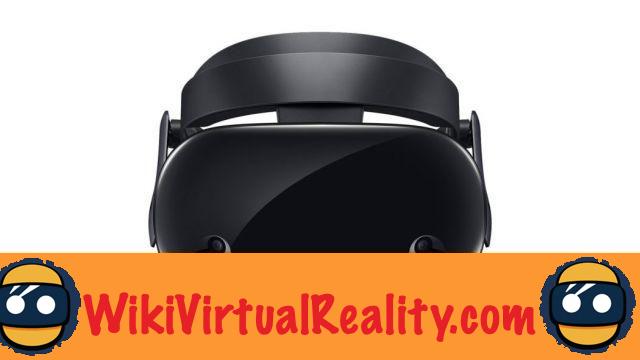 A few days ago, the first images of Samsung's Windows Mixed Reality headset appeared on the internet. However, faced with the lack of official information, many thought it was a vulgar concept born out of a designer's overflowing imagination. Today, however, the device has clearly been certified by the US Federal Communications Commission (FCC) under model number AA-HC1HULB.

In addition, the headset motion detection controller has also been certified under the name "SAMSUNG HMD Odyssey Controller Left". A photo of the controller accompanies the document, and some technical characteristics are revealed. So, each controller will have a 190 mAh battery, and was made in China, just like the headset.

The acronym HMD here designates the term “Head-Mounted Display” commonly used to designate virtual reality headsets in English. The name “Odyssey” will certainly be that of the helmet. This is not a new name, as Samsung registered the Samsung Odyssey trademark in several markets during the summer of 2016. Until now, however, it was thought to be a headset. autonomous. In reality, this headset will likely work under Microsoft's Windows Mixed Reality platform and will therefore need to be connected to a PC via a cable. 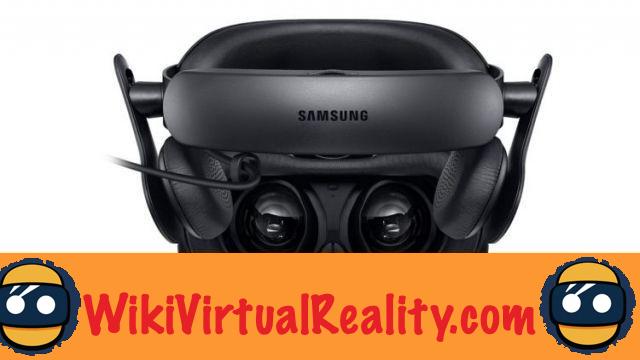 Many analysts assume that this Samsung Odyssey headset will be unveiled in October 2017. As a reminder, Microsoft will hold a conference on October 3 dedicated to the launch of the Windows Mixed Reality platform. Likewise, Samsung will hold its annual developer conference at the end of the month. These two events are potential opportunities for the firm to unveil its device.


Remember that the Samsung Odyssey will be Samsung's first PC VR headset. With this device, the South Korean giant is entering a whole different market, and breaking free from Oculus with whom he designed the Gear VR. It remains to be seen whether this PC headset will meet with comparable success to that of the famous mobile headset. It is not yet clear what the technical characteristics of the Odyssey will be, but it is very likely that Samsung is based on Microsoft's reference design, as are Asus, Acer, HP, Dell and Lenovo. According to previous rumors, the device would feature an integrated headset designed by AKG, which has already contributed to the development of Samsung's Galaxy Note 8 and Galaxy S8 smartphones.