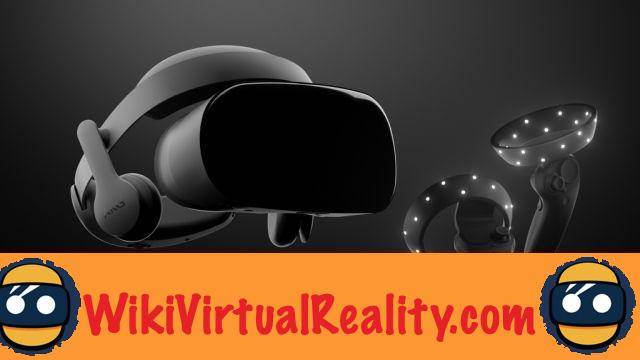 Officially presented on October 3, 2017 during Microsoft's Windows Mixed Reality conference, the Samsung Odyssey is the best Windows VR headset in terms of specs. Equipped with an AMOLED screen of 1400 × 1600 definition per eye, clearly superior to that of the screens of the Oculus Rift and HTC Vive, it is also the best VR headset across all platforms. Obviously, this statement does not take into account the Pimax 8K which is not yet available. 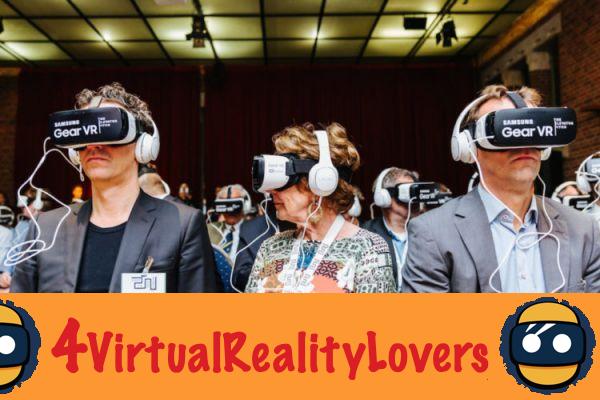 Unfortunately, Samsung has just confirmed to the American site UploadVR that the Samsung Odyssey will not be marketed in Europe. No concrete reason has been communicated at this time. It's possible that Samsung considers that sales of VR headsets in Europe are not sufficiently satisfactory to launch its device in this market. The different helmet manufacturers do not really communicate their sales figures, and the various analysts' estimates do not allow us to know the geographical distribution of these sales.

However, Samsung already has a virtual reality headset on the market: the Samsung Gear VR. Remember that this device developed in partnership with Oculus has sold more than 5 million copies. Fact, the South Korean giant is able to estimate for itself the success of virtual reality in Europe.

Another possible reason is that Samsung initially wants to launch its headphones in the United States to take the temperature. If the consumer feedback is positive, and if the device is a great commercial success, the firm may decide to launch it in Europe as a second step. However, it is not possible to comment on this at the moment. 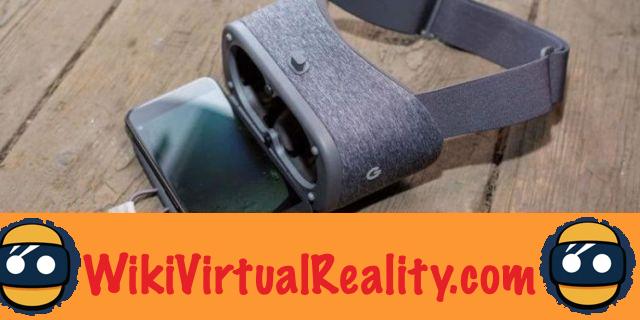 Samsung is not the first manufacturer of VR headsets to ignore the European market. The Google Daydream headset, launched in 2016, was only released in a few countries in Europe, including the United Kingdom. In France, this device is still impossible to find a year after its release. The same goes for the Google Daydream 2, presented at the beginning of October. Here again, we do not know the reason that pushes Google to shun the hexagon.

Other Windows Mixed Reality headsets from Lenovo, Acer, Asus, HP and Dell are content with a 1400 × 1400 definition LCD screen. With its AMOLED screen, the Samsung Odyssey is therefore much more promising. It is also the only Windows MR headset with a built-in headset. Anyway, it will be necessary to wait for the first tests of the device to know if it is really up to the promises made by its technical sheet.


Le Samsung Odyssey will be available in the United States from November 8, 2017. It's priced at $ 499, making it by far the most expensive Windows Mixed Reality headset. For that price, the device comes with Microsoft's motion-sensing controllers.

Nintendo Switch: a developer defends the VR Labo, it's just the beginning ❯