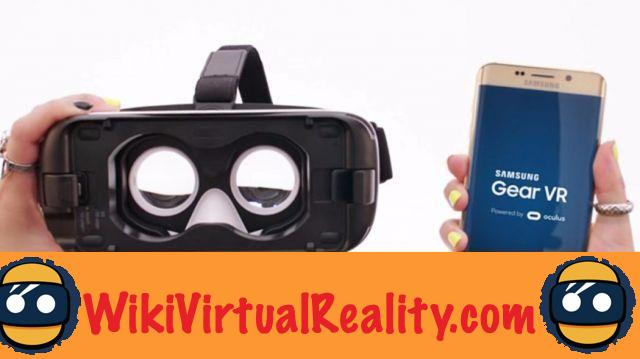 Samsung has just presented its new smartphone model, the Galaxy Note 8. This device is the Korean manufacturer's largest Note device with its 6,3-inch screen. Too big to fit into the Gear VR virtual reality headset. Also, for a few weeks, a rumor had swelled concerning a new model of virtual reality headset adapted to the new smartphone. A rumor that has proven to be correct since Samsung has just confirmed it today. 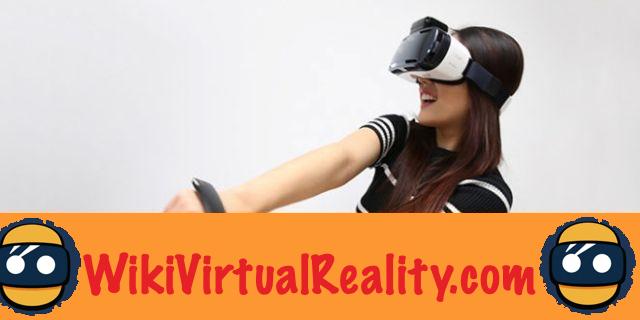 A new Gear VR for the Note 8 that's no different

Samsung has communicated little on this new model of virtual reality headset. It is simply larger than the classic Gear VR to accommodate the 6,3 inches of the smartphone. This new headset can however receive other smartphones from the Korean manufacturer such as the Galaxy S8 and S8 +, S7 and S7 Edge, Note 5, Galaxy S6, S6 Edge and S6 +. 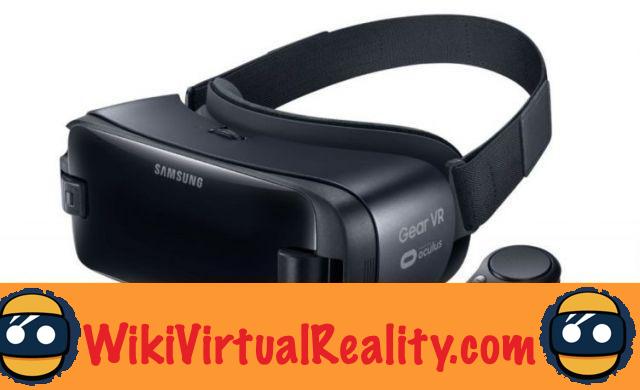 The new Gear VR for Galaxy S8 will be released at price of $ 129,99. It will be sold with its motion controller which was presented earlier in the year. The helmet will be available from September 15th. However, it will be possible to pre-order it tomorrow. Samsung has however provided No photo of his next Gear VR for Galaxy Note 8. You will probably have to be patient, but we will present it to you as soon as it is released.