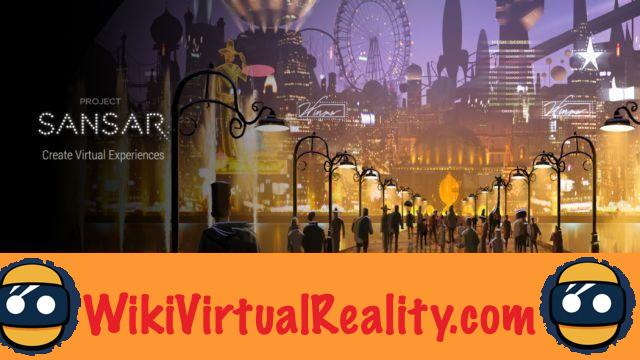 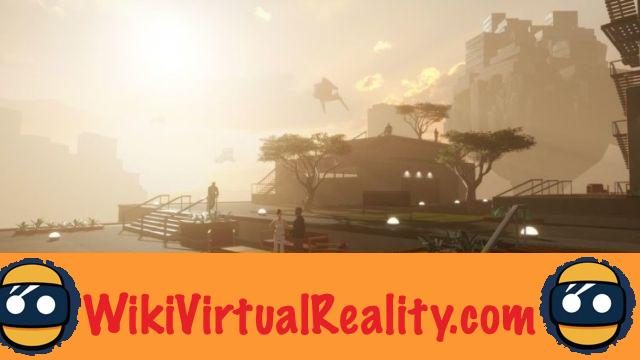 Important expertise thanks to Second Life

Linden Labs development studio, founded by Philip Rosedale, is behind the Second Life experience, released in 2003. It is a metaverse, or virtual universe, which allows users to embody a virtual character evolving within an equally virtual world created by members of the community. Players have the possibility of creating content (objects, sounds, clothes, etc.) which can be converted into cash using a virtual currency. Second Life enjoyed a lot of media coverage between its launch and 2007 ; many commercial and institutional players then invested in order to be present and represented in this virtual world.

Second Life then became a real alternative world, however very close to reality. There were thus several IBM islands or the company organized conferences with its employees; The manufacturer Dell opened there a sales store allowing players to order a computer from the game. Like Harvard University, the academic world has also taken an interest in the software to make it a training medium. In France, many candidates for the 2007 presidential election, such as Jean-Marie Le Pen, José Bové, Nicolas Sarkozy and Ségolène Royal, have opened virtual campaign offices in the Linden Lab metaverse. But at the end of 2007, the subprime crisis, which also affected Second Life banks, saw many users, businesses and consumers alike, desert the platform. 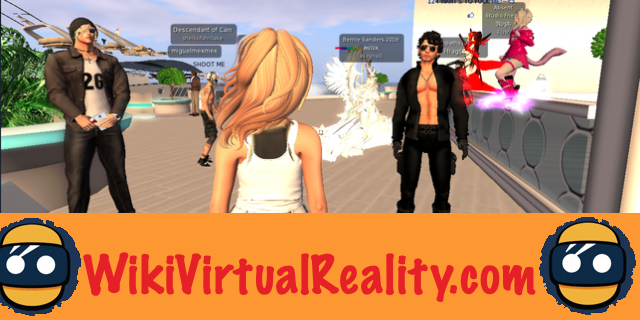 According to Rosedale, Second Life, which in January 2015 still had 60 daily connections, was a success, in that the platform has demonstrated the viability of a model of economy and virtual society. In October 2010, however, the man decided to step down as CEO of Linden Lab. In 2013, Rosedale launched High Fidelity, a virtual reality life experience. This is also what Linden Lab offers with Sansar.

Sansar: a social experience in VR

The Second Life experience was quite conclusive as regards the validation of public interest in virtual social networking. Both individuals and businesses have been won over by the potential of the program. With the advancement of technology, Linden Lab has chosen to go back to basics. Indeed, When it was created, the studio's goal was to develop material equipment dedicated to immersion in a virtual world. The technology of the time being limited, the project was abandoned.

With Sansar, the studio reconnects with its love of virtual reality to offer a truly immersive experience where the user will no longer embody a simple avatar but will be at the center of his virtual existence. Sansar differentiates itself from its competitors on the freedom that the program offers. Where Oculus Room or AltSpace limits the user to the choices defined by the developers, Sansar allows you to evolve in complete freedom. Like the Sims, the software is closer to a simulation than a game, thus ignoring any predefined scenario.

Sansar is not a Second Life 2.0 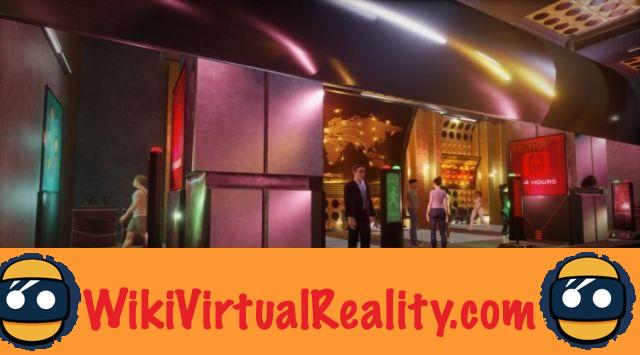 To the description of what has long been known as Project Sansar, it is easy to want to assimilate the program to a Second Life in virtual reality sauce. But for current Linden Lab CEO Ebbe Altberg, the two worlds are different. Second Life sought to bring to life a real world that existed within a huge space that was also virtual. Sansar should rather be understood as a platform and not a virtual world. Altberg also compares the latest addition to his studio to WordPress, the platform that powers most sites on the web.


Building on the experience gained through Second Life, this issue could this time be addressed upstream of the product launch. Sansar will therefore focus on the Creator. Linden Lab says it wants to make it easier to create separate virtual worlds and experiences. For the studio, Sansar's success will go through the ease of creating and monetizing virtual experiences, on which Linden Lab intends to earn a commission. The virtual spaces created within Sansar will be autonomous experiences, independent of each other. This vision significantly changes the way to evolve in Sansar. If in Second Life, we could continuously cross the virtual world from one end to the other, Sansar will propose to “jump” in and out of an experience, like a jump from one web page to another thanks to hypertext links.

A platform for VR experiences ... 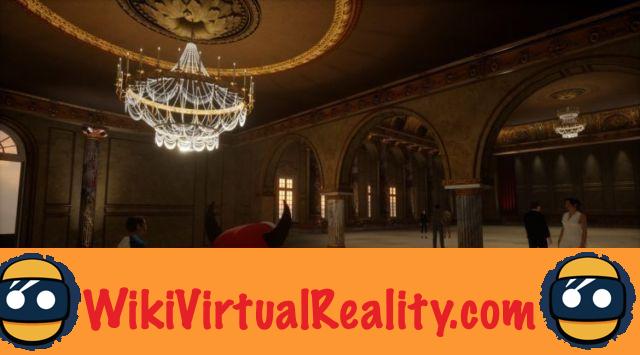 Once again, Second Life has allowed the developers at Linden Lab to pinpoint a number of avoidable issues. So, one of the main concerns of the software released in 2003 was to be a huge virtual world. This makes it possible to offer a very wide range of activities within the universe; while attracting different people. But it is precisely this extreme variety that becomes a brake: with so many possibilities, it is difficult to market the entire Second Life universe to a user interested in a particular thing.

Sansar was imagined so that individual experiences are independent of each other. They are starting points that creators can market to a specific target without having to promote the entire Sansar universe. 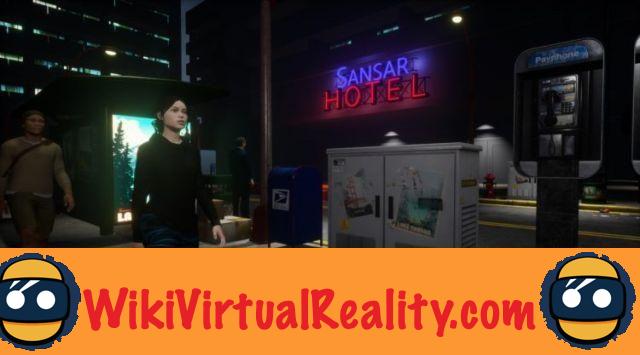 As we mentioned above, Linden Lab hopes to monetize VR experiences available on its Sansar platform. The studio plans tooffer content creators a number of options to monetize their content. This business model is extremely different from Second Life's “property tax”, which required users to pay to simulate a virtual piece of land that they owned.

Thanks to this system, consumers will be able to purchase 3D models to personalize their own virtual space and avatar. Creators will be able to charge for access to an experience. Are also planned paid membership options to access certain places in the universe. Linden Lab says it is still researching other monetization options. In a few weeks, or months at most, we will have to discover the ins and outs of what promises to be a real small revolution within the VR ecosystem;

Apollo 11 VR: to relive the first steps on the moon in virtual reality ❯

add a comment of Sansar: real virtual reality arrives in 2017