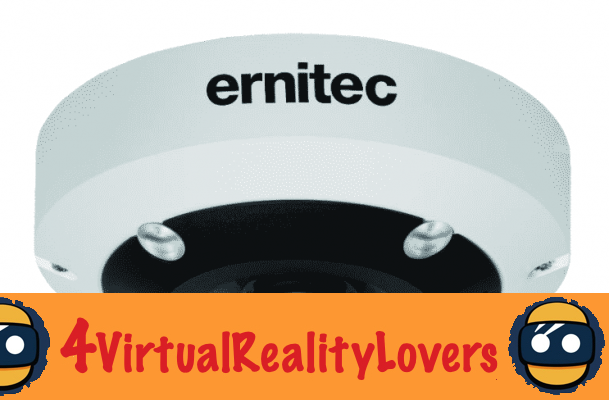 The company Ernitec has announced the arrival of a new 360 ° camera: the Saturn PX 360. The company is specialized in security, it is a surveillance camera aimed at integrating into large spaces in order to make profitable at best its omnidirectional viewing angle.

The manufacturer of surveillance equipment Ernitec has announced the launch of a new camera: the Saturn PX 360. The majority of 360 ° cameras available on the market are devoted either to home movies to film and media professionals. The Danish company is one of the first to offer cameras of this type for use in security. The previous model, the SX 360, offered a lower definition, the major novelty of this camera is therefore the possibility of switching to 4K Ultra HD (4000 x 3000). 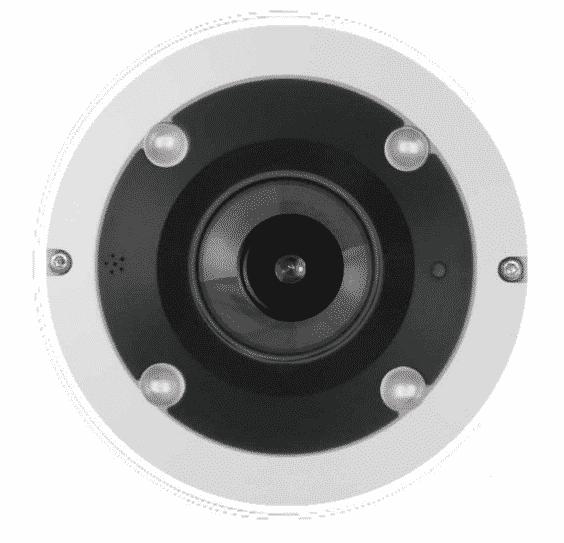 Having this definition with a 360 ° camera comes at a price, however, at this resolution the camera only has 20fps. This greatly affects the fluidity of the image, but being a security device, it does not really hamper the effectiveness of the camera. The usefulness of this technology in this sector is also quite interesting. A user wishing to place a large space under video surveillance must normally integrate several cameras in order to cover a maximum of angles. Ceiling mounted PX 360 can do the job of four conventional cameras. This is therefore a large reduction in the purchase and maintenance price, not to mention the convenience of installation. The Saturn is also devoid of blind spots, which helps fill security gaps. If the buyer wishes, he can also fix it to a wall to cover a 180 ° angle. 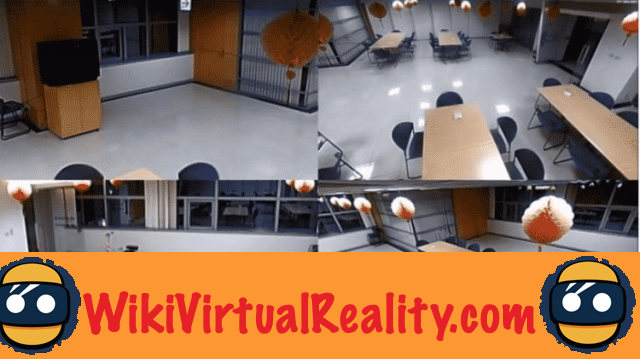 Interestingly, this camera has an IK10 rating, which means it can withstand shocks up to 20 joules, which is roughly the power of an air rifle. The camera will therefore resist the most rudimentary assaults. Another advantage of this camera, its digital PTZ function which allows you to navigate on the image thanks to a magnification tool, it also has a zoom system. It also has IR LED lighting to maintain minimum brightness in all circumstances. It also has a microphone and a speaker. The “de-warping” system allows the images to be reformed in order to obtain a complete 2D vision. It is available on the EET Europarts website for 600 euros. The Saturn PX 360 is therefore a 360 ° security camera which saves several cameras, eliminates blind spots and offers high visual quality.

The DVAD - The seabed in augmented reality by the US Navy ❯