Say goodbye to Gear VR ... and welcome to Galaxy VR 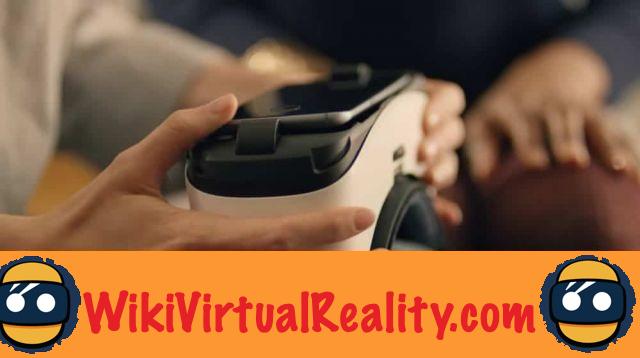 Samsung is in the process of switching to the Galaxy brand with its connected devices. A marketing strategy that links its accessories with its flagship smartphone. The Galaxy Watch and the Galaxy Fit were the first to take this path. According to the newspaper SamMobile, Samsung's next virtual reality headset will not be called Gear VR but Galaxy VR. 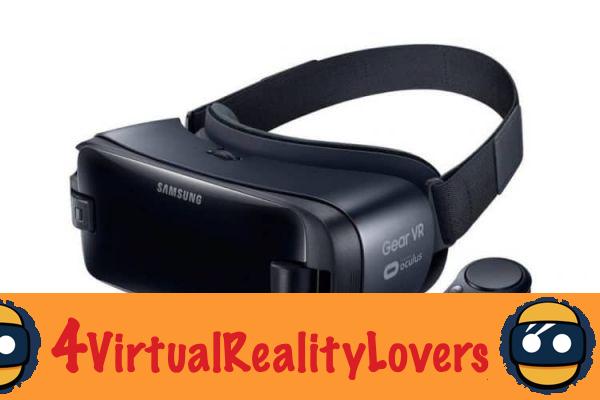 According to our Dutch colleagues from the journal specializing in smartphones and connected objects, Sam Mobile, Samsung would adopt a new sales and marketing strategy for its connected devices and would now use the Galaxy brand which is linked to its flagship range of smartphones. The newspaper, which in the past revealed many scoops on Samsung, assures that the South Korean brand will rename the Gear VR virtual reality headset to Galaxy VR.

This name change would occur, according to our colleagues, when the Galaxy S10 is released. The future flagship of the consumer electronics brand should benefit from a higher resolution display and therefore a dedicated virtual reality headset. The release of the VR headset accompanying the Galaxy S10 should therefore mark the end of the Gear VR name for that of Galaxy VR. An exit which should not however arrive before next year. Many of the brand's connected objects (watches, bracelets among others) should also switch under the Galaxy brand..

Will it be possible to make romantic encounters in VR? ❯

add a comment of Say goodbye to Gear VR ... and welcome to Galaxy VR