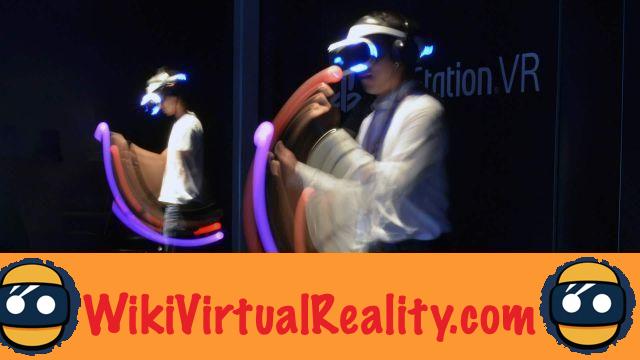 It was a particularly ambitious project and which had dreamed of many fans. A home studio, imagined by Sony, to design AAA quality games for the PSVR. But he just closed before he released his first game.

The studio was based in Manchester, UK, so just closed its doors according to the GamesIndustry website. We explain to you what would have happened a priori. 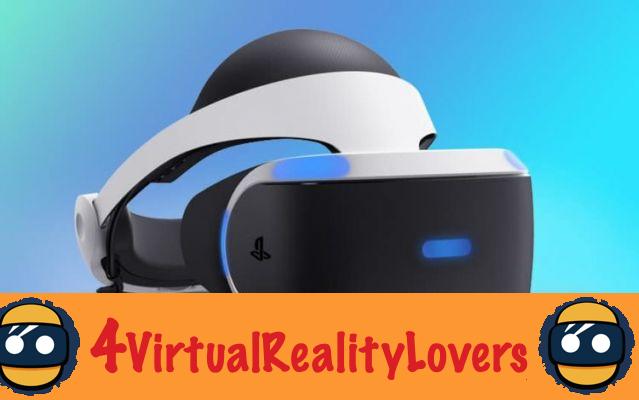 According to the reports of the specialized press, Sony would have made this choice in “. Yet open in 2015, this studio was to design games exclusively for the PSVR. But, since that date, it is only job offers that have been published, without really knowing what projects were in development. Today, almost 5 years later, Sony's studio for PSVR simply hasn't released any AAA games, as expected. It is not even known if the project is abandoned or if it has only been entrusted to another development studio..

We can also wonder about Sony's real ambitions for virtual reality. If the PS5 will be compatible with virtual reality, the new PSVR 2 headset, currently at the prototype stage, seems to be still a distant vision. At the same time, the lack of productivity of this studio does not fail to surprise and could justify this strategic choice on Sony's part. Note that the project was entirely different from the AAA game “Blood and Truth” which is developed by the Sony London teams.

Married to a hologram ... until a refresh separates them ❯