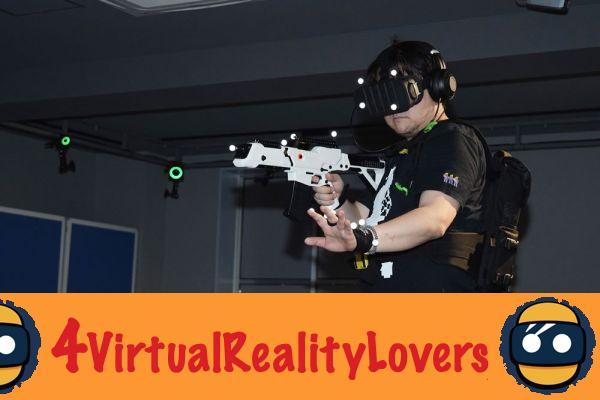 Rooms dedicated to virtual reality are popping up everywhere. In Paris, the mk2 VR space, for example, has met with great success since it opened last December. The Zero Latency room in Madrid is also emulating, not to mention the many VR bars that are opening in the main cities. This time, it is the very famous publisher of games and arcade terminals SEGA which is opening a space entirely dedicated to virtual reality. 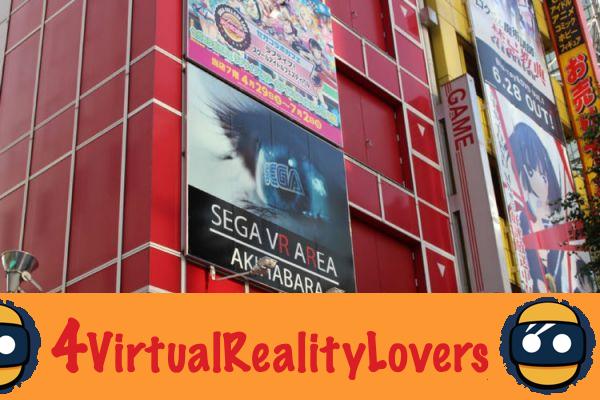 A SEGA virtual reality room in the Akihabara district

It is obviously to Akihabara that SEGA chose to open its first room entirely dedicated to virtual reality. This mythical district of Tokyo is known around the world for its small ultra-specialized electronics, video games and manga stores that coexist with supermarkets. Very frequented by Tokyo geeks, the Akihabara district is also populated by cafes whose waitresses are disguised as manga characters so popular with Japanese geeks also called "otakus" in the land of the rising sun. 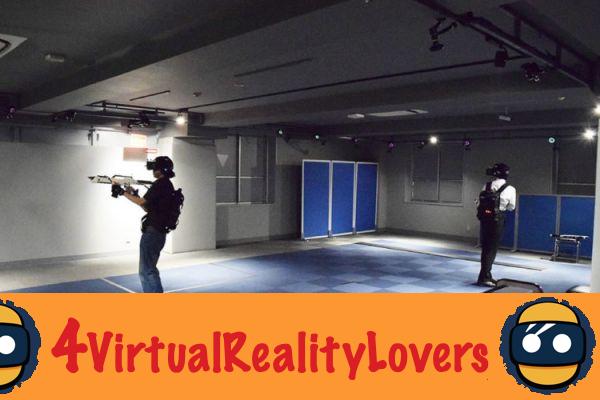 It is in the very famous Club SEGA that the room, entirely dedicated to the virtual reality of the Japanese game publisher, will soon open its doors.. Some lucky people, who brought us these photos, have already been able to test, in preview, the installations of the SEGA room and to be offered an immersive experience with the game “Mortal Blitz” edited by “SKONEC” and whose release on PlayStation VR is announced for tomorrow, Thursday June 1 in our region.

The game "Mortal Blitz" which can be tested in the new VR room from SEGA is a first person shooter. This immersive action game will allow you to fight against hordes of aliens who have come to conquer our planet. However, you will have to pay 1.500 yen (about 12 euros) per person to afford a game lasting a maximum of 15 minutes. To note that SEGA's virtual reality space can accommodate a maximum of 3 simultaneous players but who will play independently in individual sessions. 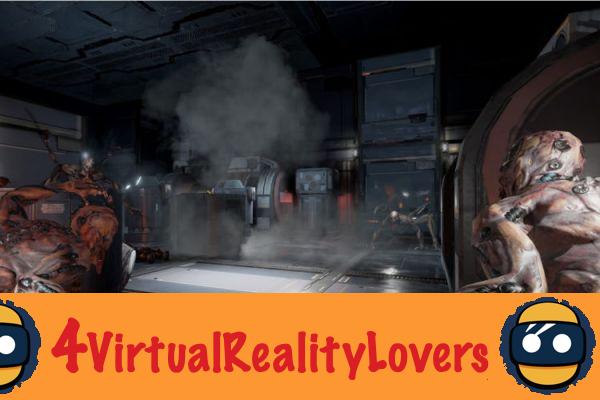