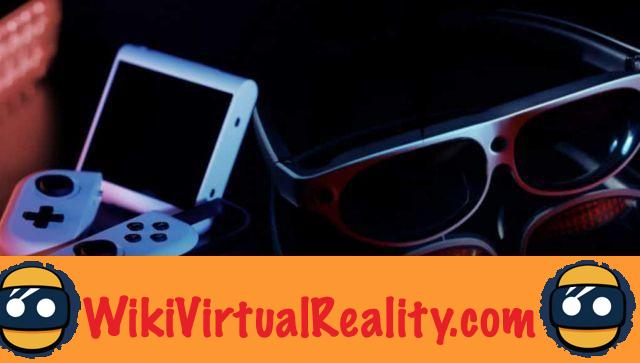 Chinese startup Shadow Creator has lifted the veil on AR glasses whose computing unit looks a lot like the Nintendo Switch.

The device is the result of a collaboration with the British startup PhotonLens and is intended for the general public for gaming and fitness use. Called "Photons", the glasses have a computing unit that runs on Snapdragon XR2, the Qualcomm chip that is gradually becoming the standard on a stand-alone headset. For example, it is also found on the Oculus Quest 2.

By relegating the data processing to an external unit, the Photons weigh only 87 g on the scale, the same weight as the Nreal Light. In addition, Shadow Creator has already announced a 50 degree field of view, three cameras and simultaneous localization and mapping (SLAM).

For its part, the “almost Switch” computing unit can count on 8 GB of RAM, 128 GB of storage, a Bluetooth 5 connection, a USB-C port and a 3 mAh battery. Like the Nintendo console, this unit also has a 400 x 1 pixel display. 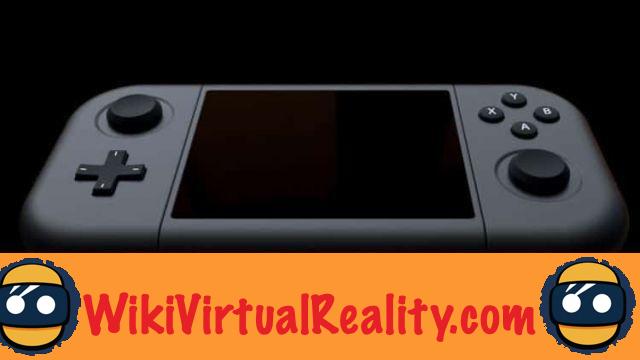 And what would the Switch be without its JoyCons? Thus, the two Photon controllers attach to both sides of the computing unit, offering 6 degrees of freedom. If the design seems uninspired, it must be conceded that it is a smart solution.

At the moment no exact release date, but it is known that the AR glasses will have to benefit from a Kickstarter campaign in the next 3 months. Probably around December 2020 or January 2021. So, stay tuned to the crowdfunding platform.