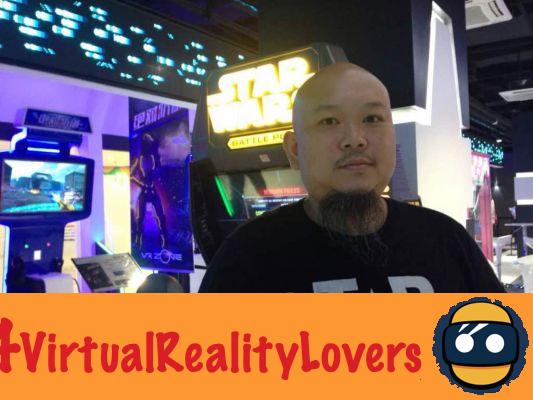 We already told you about these famous arcade rooms dedicated to virtual reality some time ago with CTRL-V, the first VR arcade in Canada. Today we are moving to another continent, heading for Asia to tell you about the 25 arcades that have opened their doors in Shanghai. A colossal figure which is only growing month by month.

Asked about this, a young woman used to the Chuyu VR Cafe explains this: 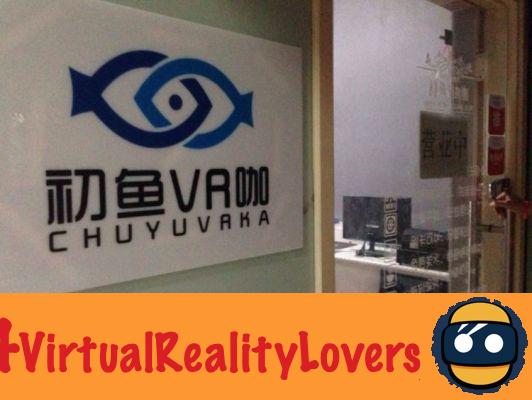 This is the fourth time she has visited this arcade in Shanghai and she plans to return. She also explains that while playing is great, so is watching her friends play. Watching someone struggle to progress in a game and move around is pretty fun. The owner of the room has decided to make TV screens available to customers so that they can follow the adventures of those equipped with headphones. In the end, a primarily solitary activity turns into a social practice thanks to these places. 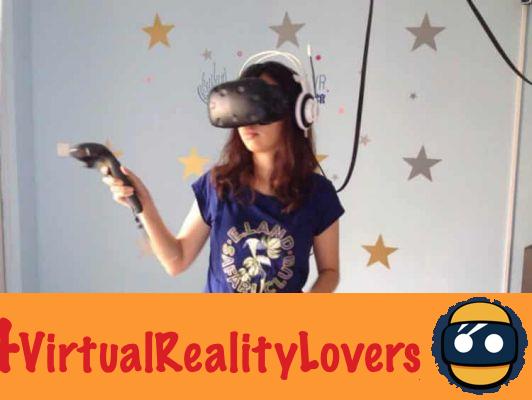 A profitable sector in Shanghai 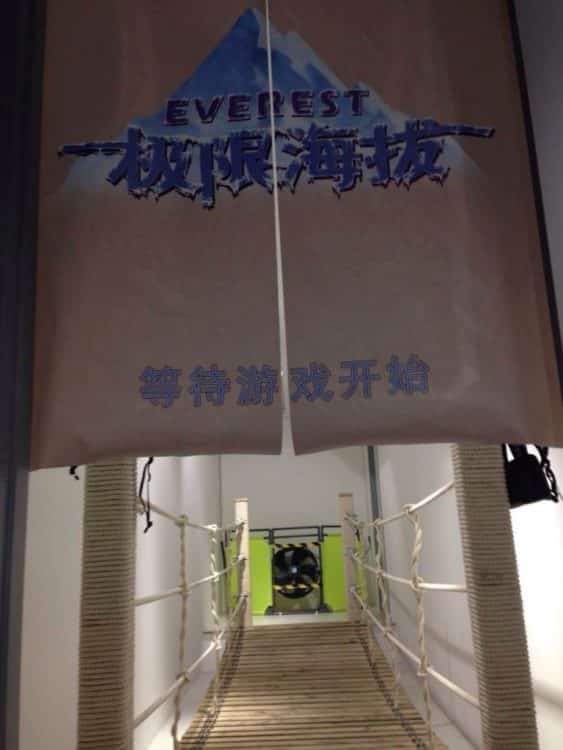 But who will reach saturation

Charles Zhang, another VR room owner in Shanghai, explains that many people want to try VR instead of just coming for a drink. In his establishment, customers are only entitled to non-renewable 30-minute sessions to prevent people from remaining isolated and thus allow a turnover.


Most customers come back to try out new games by bringing friends with them to introduce them to this new technology. The revenue increases by 30% every month explains Mr. Zhang, however he is more skeptical about the future, thinking that the sector will end up saturating. No wonder, after a while the supply will exceed the demand and the owners of rooms will have to innovate and offer sufficiently interesting games so that customers continue to come, once the hype has passed.


Now it's only a matter of time with arcades coming to France, let's just hope that they will not suffer the same fate as the arcade machines which disappeared in favor of the home consoles. With the prices of helmets falling, nothing is less certain. By 2020, there is a good chance that a good part of the population will be equipped, making the theaters obsolete.

To the owners of the rooms to innovate in this case, so as not to be overwhelmed ... 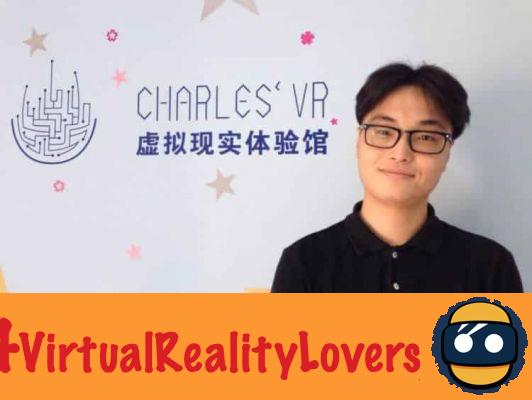 add a comment of Shanghai - Virtual reality arcades are exploding!