Sharp drop in fundraising from VR startups at the start of the year? ... don't panic 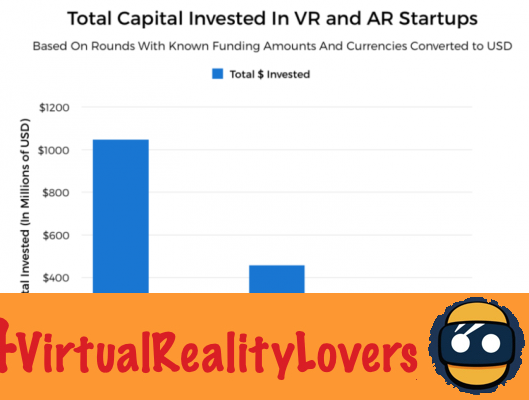 An impressive drop in fundraising from VR and AR startups ... to be moderated

according to the late former minister of Georges Pompidou. If the adage is not to be taken at face value and those numbers require analysis, raw data makes sense.

So, there is no denying the spectacular decline in capital invested in VR and AR startups during the first quarter of 2017. The amount of funds raised is therefore fell to 200 million dollars between January and March 2017 against more than 1 billion over the same period a year ago. The figures presented by the collaborative information site even show that this quarter is by far the most disappointing in over a year in terms of funding.

However, a closer look reveals that 800 million of investments in Q1 2016 were due to a single operation. The lift then carried out by Magic Leap (out of a total of 4,5 billion) is indeed the largest ever seen in the AR and VR sectors. 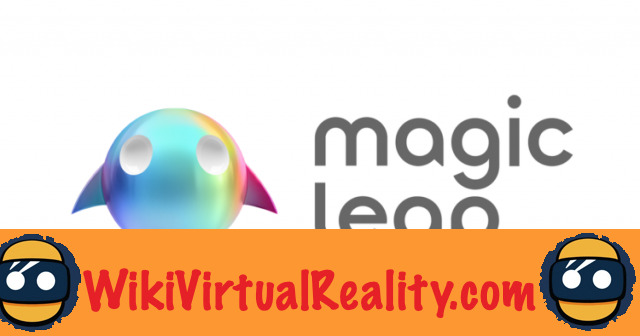 This exceptional operation carried out by the mixed reality specialist should not, however, hide the downward trend observed for several consecutive months and quarters. A lesson that is certainly more worrying and significant than a simple drop in fundraising from VR startups.

A trend that could call into question the spectacular lifting announced Thursday, May 11 by Improbable. Not less than 502 millionis the sum invested by the Japanese from SoftBank in this UK-based company known for its advances in cloud-based VR. An original approach in the development of virtual reality applications via the SpatialOS service, open to developers and supported by Google since December 2016. 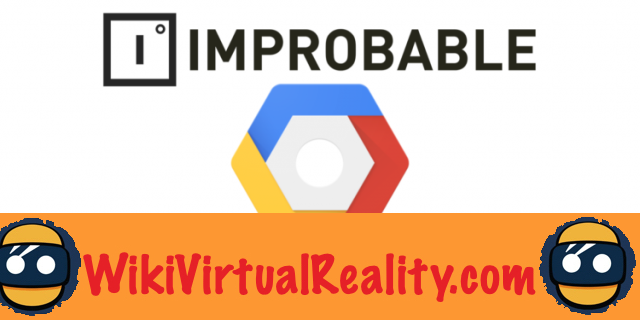 The second table below shows that the number of financing agreements is also declining. But in much smaller proportions than the sums invested. 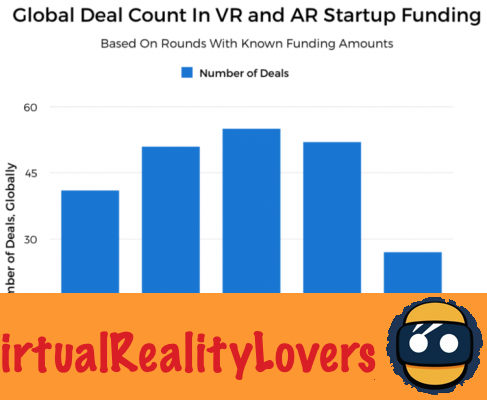 The difference between the number of start-ups having succeeded in convincing investors is less important than the drop in the amounts raised. This therefore implies that VR startups fundraising is on average lower. Note that Crunchbase only retained contracts over $ 100.

Exactly, 26 agreements were signed with as many companies at the start of 2017 against 43 concerning 29 companies for Q1 2016. This would mean that'it's not only more difficult to get an investment but that it becomes almost impossible to raise funds from several sources. Not sure.

We therefore find very similar figures, which can be interpreted as a sign of stabilization.

Towards a consolidation of the sector?

The craze for mixed, virtual and augmented realities is still present. The evolution of investments in these areas shows in fact the beginning of maturity of the market. The arrival or reinforcement of major players (Facebook, HP, Apple, etc.), who develop their own products and applications may explain a decline in funding for the smallest structures. This implies a drop in fundraising from the start-ups concerned.


We know in any case that they are the ones who will continue to support start-ups, hoping to recover the fruits of their progress.

Confidence being one of the nerves of the war for capital ventures, let us also remember that money does not necessarily buy happiness. As evidenced by Magic Leap's difficulties in fulfilling the expectations of its shareholders and the general public. A malaise which is not made to reassure future investors. No more than the concerns that the time it takes Facebook could give rise to present us a novelty which would finally justify the 2,4 billion used to acquire Oculus 3 years ago already ...

For everyone's safety, the still disappointing results of equipment sales, especially virtual reality headsets, may also partly explain this investor refresh. A necessary step for a sector which is still young and whose challenges remain to be defined. 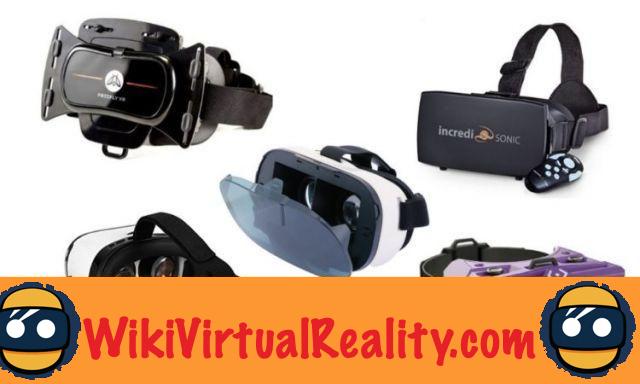 After the hype phase and the wonder of novice users, the actors must give consistency to their developments. And answer a question that often comes up among professionals: VR, okay, but what for? To continue finally to attract the public and especially to convince those who hold the purse strings. The latter are rarely satisfied with returns on virtual investments ...

[Test] VR Orbit Theater: a good standalone Android headset… but no VR on the horizon! ❯

Add a comment from Sharp drop in fundraising from VR startups at the start of the year? ... don't panic