Shigeru Miyamoto: "Super Mario in virtual reality would be uncomfortable" 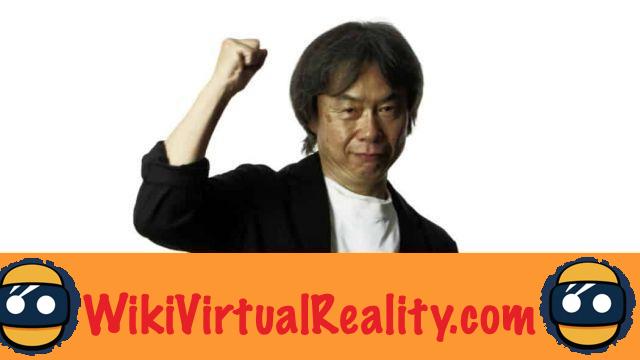 Whether it is Samsung, HTC or Facebook, manufacturers have all launched into the virtual reality market, and there remains a company that is known for its innovations which has not yet launched a project in this area: c is Nintendo. However, virtual reality adapts well to video games, as currently shown by the Oculus Rift, the HTC Vive and above all the Playstation VR, Nintendo's main competitor in the video game market.

But despite the large number of virtual reality projects, by many companies in the sector, Nintendo seems to be among those who doubt the project, evidenced by the position of Shigeru Miyamoto, the famous creator of the Super Mario, The Legend of Zelda or Metroid series, who said in an interview with USA Today:

“I would agree that adapting Mario to new platforms is one of the keys to developing the series. But we want families to play together, and virtual reality doesn't allow that. We'd love to see people play for a long time, and it's hard to do that with VR ". Miyamoto adds: “Could you really imagine, playing Super Mario in virtual reality? It would be… uncomfortable. "

Thus, virtual reality (and its young development) does not allow “Big N” for the moment to get started. Let us not forget that Nintendo was one of the pioneers of virtual reality, as evidenced by the marketing of the Virtual Boy released in 1995, which was in the form of a virtual reality headset. The console was a commercial failure despite several price cuts. The project was then abandoned by Nintendo in 1996. The Virtual Boy will unfortunately go down in history as the least sold console in history with only 770 units sold. Hence Nintendo's reluctance to launch into virtual reality. 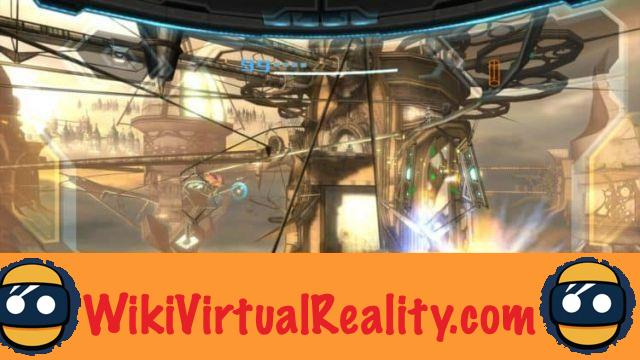 But, technology will continue to improve over time, and the first games and systems for multi-player play will be coming soon. Just as the duration of the game in virtual reality will increase with the next discoveries. And at that point, it will be interesting to see Nintendo's reaction, and its launch into the virtual reality project, because the potential is present, with the many licenses that the Japanese firm has, some of which would adapt perfectly to virtual reality like F-Zero, Splatoon, Mario Kart or even Metroid.

add a comment of Shigeru Miyamoto: "Super Mario in virtual reality would be uncomfortable"