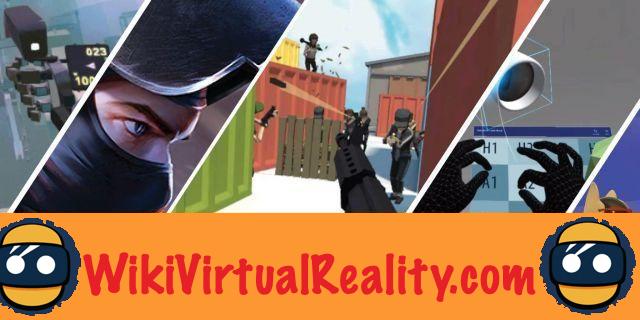 The SideQuest team has announced that a V10 update is coming for the platform. In particular, it will improve the visibility of application updates and better organization of content.

SideQuest, the platform for downloading content for Oculus Quest that could not enter the Store of the Facebook subsidiary, has become quite popular, particularly thanks to free applications. Some applications have even been downloaded over 72.000 times. This platform parallel to that of the official store of the Oculus Quest is however not optimal. A new update has been announced and this should make it easier for users to use. Explanation of upcoming improvements. 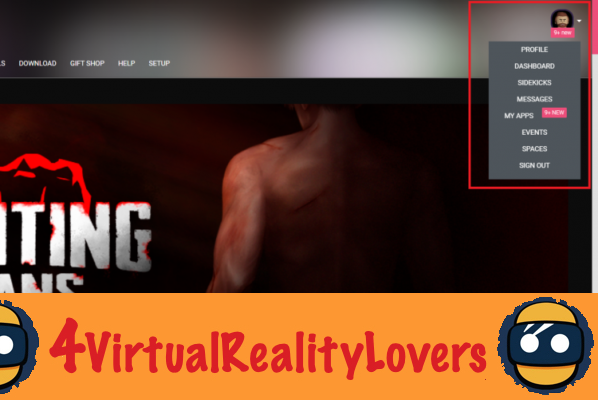 It was on the Reddit platform that version 10 of SideQuest was announced. This will be a big update after the graphic redesign made by version 8. The new update, V10 (there will be no version 9 update), will improve the visibility of applications for which there is a new version. This will allow users to easily identify and install updates to applications they have installed from the unofficial Oculus Quest platform. This SideQuest V10 update will primarily focus on behind-the-scenes changes with some minor user improvements.

The most important change will be a feature that notifies users, via the menu bar, when an application downloaded through SideQuest has received a new version since its installation. In the current version of SideQuest, there is no such feature and users only know if an app has received a new version if they see the update information passing elsewhere or they manually search for it on the apps list. The new update will also coincide with a better server infrastructure for SideQuest, which will result in faster load times and less risk of outages. Note that there have been two outages in the past few months, for brief periods.

Head-up display: what is it and how does it work? ❯