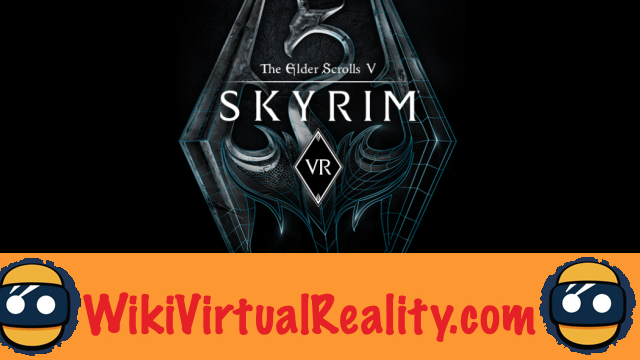 We no longer present Skyrim, the fifth installment of the role-playing game saga The Elder Scrolls. launched on November 11, 2011 on PC, Xbox 360 and PlayStation 3. Considered one of the best PC games in history, the title has sold more than 22 million copies worldwide in its five years of existence . In this year 2017, after two reissues respectively published in 2013 and 2016, Skyrim is about to enjoy a virtual reality adaptation. Discover everything you need to know about Skyrim VR.

Skyrim VR: what is the difference from Skyrim? 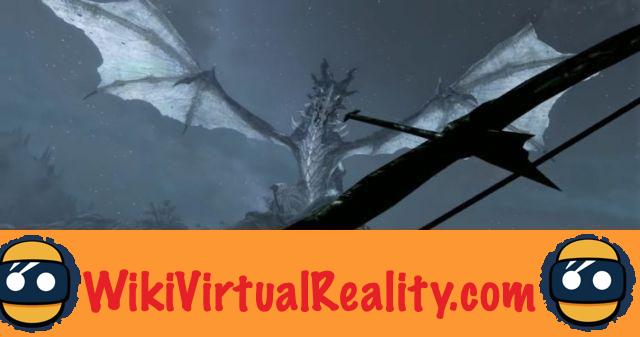 The gameplay, the storyline and the content in Skyrim VR will be exactly the same as in Skyrim. The difference is that the user will not be watching the game on a computer or television screen, but through the lenses of their virtual reality headset.

In fact, rather than just watching the game, the player will be directly immersed in the world of Skyrim. The adventure promises to be even more epic and captivating than it originally was.

Will Skyrim VR be available exclusively on PlayStation VR? 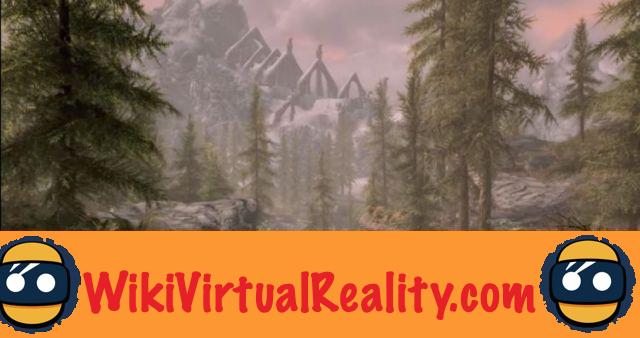 At E3 2017, Skyrim was introduced at the Sony conference as a PlayStation VR exclusive. However, subsequently, Bethesda confirmed to the American site GameSpot that an HTC Vive version would be launched in the course of the year 2018.

It is not yet known whether an Oculus Rift version will also be launched in the future. Anyway, remember that the vast majority of HTC Vive games available on the Steam VR platform can also be used with the Oculus Rift. 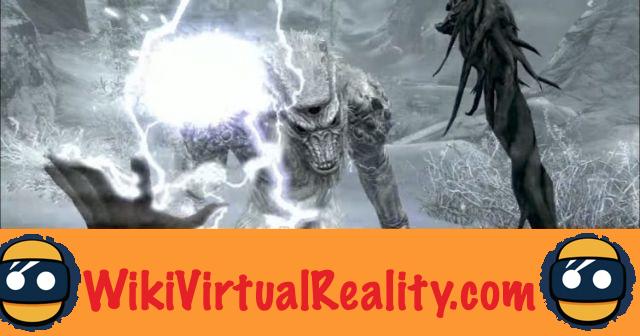 - three Skyrim Dawnguard, Heartfire and Dragonborn DLC packs will be directly included in Skyrim VR. This port is therefore directly adapted from the Legendary Edition of Skyrim.

If you have never played the original game, then be aware that a extensive content awaits you. For die-hard gamers, rejoice in being able to explore the vast province of Skyrim in virtual reality.

Skyrim VR: which controllers are compatible? 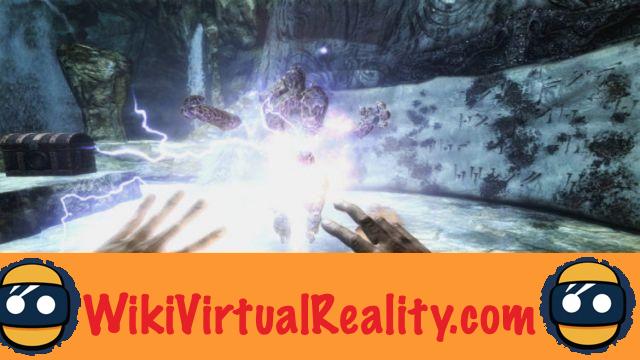 Thanks to the head tracking of the PSVR, it is possible to dodge attacks by moving the head. For the time being, however, it is not known whether the players' arm movements will really be accurately transcribed, or if all the movements will have the same effect in the game.

Skyrim VR: what is the movement system used?

In Skryim VR, Bethesda announced that it will be possible to roam freely using the Dual Shock 4 controller for PlayStation 4. Rather than a teleportation system, for which many VR games opt to avoid motion sickness, the developer has chosen to let the player walk or run as in the PC version.

However, for players who prefer to use PlayStation Move controllers, the movement system will be akin to teleportation, although it will be more of a very quick sprint. Bethesda hopes, however, to integrate free movement with PlayStation Move in the final version.

Skyrim VR is available for pre-order on the PlayStation Store for around € 60. It is likely that this price will be final.

Le game will be available on PlayStation VR on November 17, 2017. The HTC Vive version should be launched in the course of 2018.

The usefulness of a virtual reality headset ❯