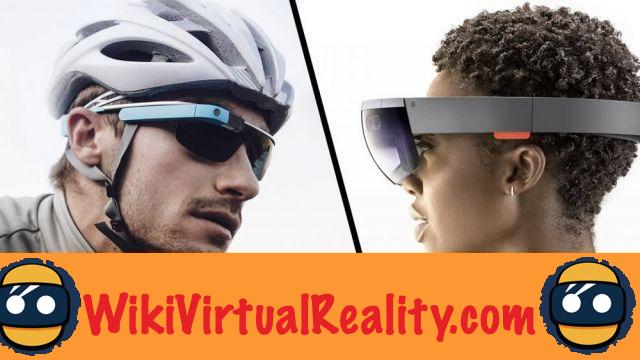 Since 2017, many smart frames have been released on the market, often aimed at a professional audience. 2018 will also see several particularly notable releases such as the Magic Leap One glasses. There is great confusion between the different terms, out of ignorance or out of interest. It was therefore essential to take stock of the subject through this dossier. We explain the main differences between these terms and the main products that exist and what they are capable of.. 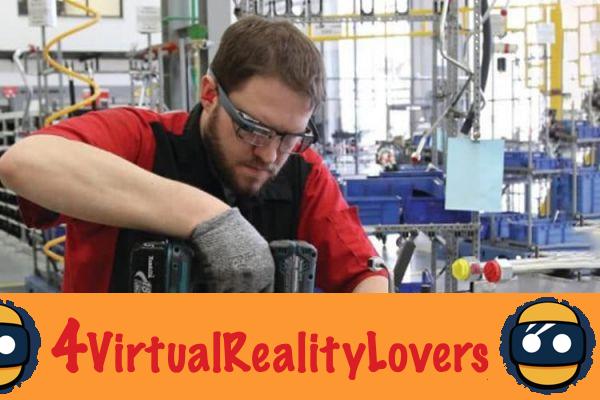 Often mistakenly referred to as augmented reality glasses, smart glasses are a wearable device that comes in the form of a pair of glasses. These are able to give information to the usersuch as text messages, your heart rate, the name of an incoming phone call, navigation instructions, etc. This is usually simple information. Smart glasses ensure the user does not have to look away when they have to focus their attention to receive information. Some models, which are not actually smart glasses, allow a photo or video to be taken, for example Snapchat's Spectacle glasses. They are considered by some to be smart glasses because they are equipped with electronics, but are not really because they do not add information for the user.

Google Glass, the pioneer of smart glasses, have often been wrongly called augmented reality glasses. Smart glasses project information into a small, floating screen. However, projecting information does not mean that the information "increases your reality"..

Some examples of smart glasses:

What are smart glasses used for?

Smart glasses have multiple applications. They are widely used by professionals to obtain information without having to consult a manual, for example on assembly lines or for equipment maintenance. Smart glasses are also widely used for navigation. This allows you to see your route, in real time, without having to take your eyes off the road. They are also used by some athletes to obtain information. 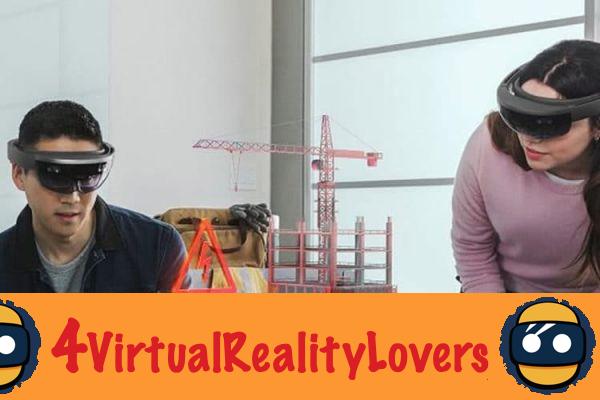 Augmented reality glasses go much further than what smart glasses offer. Their function is really to increase reality and add virtual reality to the environment.. Augmented reality glasses can sense your surroundings and add videos or holograms to it in addition to information. This therefore allows you to add a fictitious world to the reality around you. Augmented reality glasses often come in the form of a headset in order to achieve a much wider field of view. Much more complex hardware with cameras, depth sensors and a processor is essential. The only notable exception are the Magic Leap One glasses, which come in the form of real glasses but require the wearing, on the belt, of an additional computing device..

Some examples of augmented reality glasses:

What are augmented reality glasses used for? 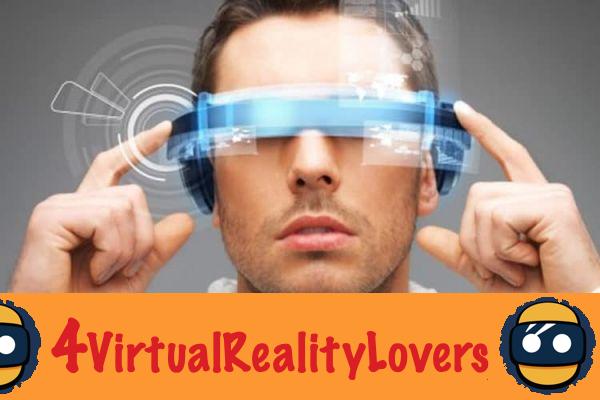 Why so much confusion between smart glasses and augmented reality glasses?

Google Glass was also the source of the confusion of terms.. These smart glasses, pioneering and far ahead of their time, hinted at upcoming augmented reality features confusing the minds of journalists. It did not happen and the Google Glass project was abandoned due to privacy concerns. The project was then relaunched by Google but, this time, geared towards professionals.

add a comment of Smart glasses, augmented or mixed reality ... the differences