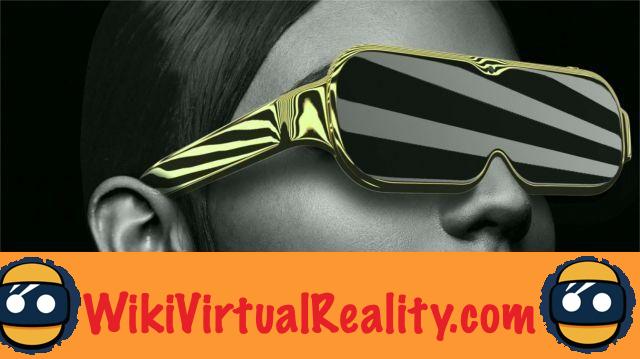 Apple has not yet launched commercially in the smartglasses market, although this is part of the Apple brand's plans. However, analysts seem aware of its potential.

Smartphones, computers, connected watches… and soon smartglasses. It's almost obvious to Apple. This vision is confirmed by the latest ranking of analysts from Digi-Capital and WWE. 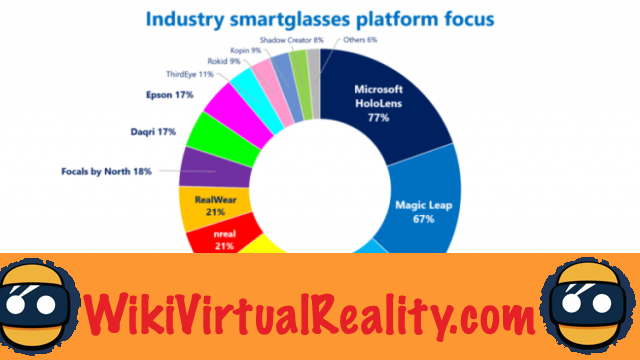 Apple is starting to suffer in the smartphone market for a predictable situation, market saturation. Of course, it's still very profitable, especially with the price of the latest iPhones. However, the Cupertino company must project itself into the future and the Apple Glasses (an unofficial name of the Apple brand smartglasses) are one of the priorities for the Cupertino company.  At present, on the market we find the Hololens from Microsoft and the Google Glass from Google. However, these are products more intended for professionals. Magic Leap has clear potential, but not yet on a large scale. It is in this area that we expect Apple.

The company also has a potential advantage, the applications and content already designed for the ARKit. What quickly reach the general public without suffering from an addiction to studios and creators. According to an analysis carried out among industrial players, 77% believe that Hololens will dominate the market, 67% for Magic Leap and 43% for Apple. A great feat without having products that place them ahead of Vuzix, Third Eye or RealWear. In reality, by smartglasses, we are talking above all about mixed reality or augmented reality glasses.