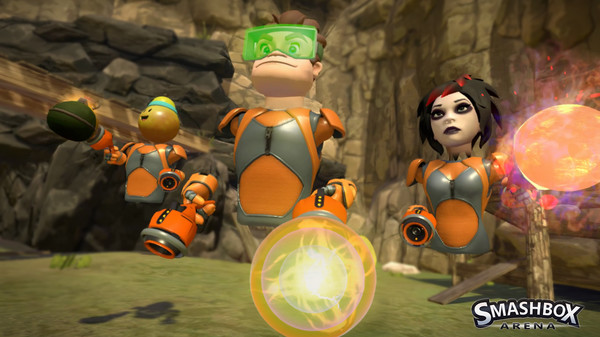 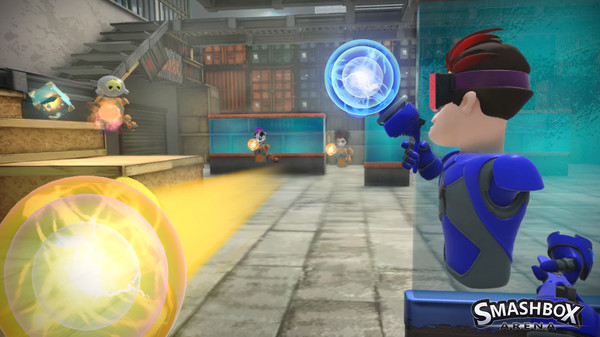 Released in early December 2016, Smashbox Arena quickly conquered its audience. The fun and fun multiplayer shooter, makes full use of virtual reality resources and the possibilities offered by the HTC Vive's Room Scale as well as that of the Oculus Rift. Acclaimed at its release, the game launched by BigBox VR has now been enhanced with a particularly welcome snipper mode.

Launched on February 10, sniper mode significantly enriches the possibilities offered by Smashbox Arena. What makes one of the strengths of the game is that it uses all the possibilities offered by the Room Scale. It therefore becomes imperative to move quickly and intelligently use the available space to go from one shelter to another. It is often necessary, moreover, to squat behind a shelter for protection. 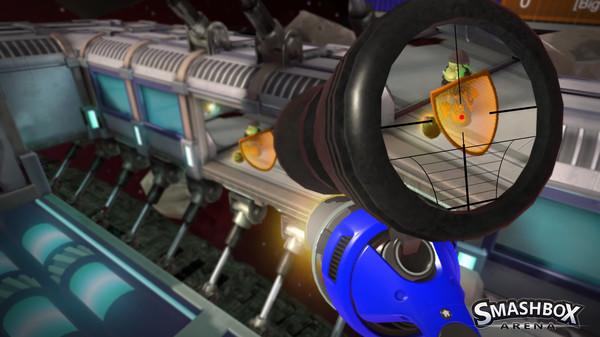 Each movement must be fast and precise because, all around, the balls whistle in your ears. You will have to dodge the shots of your opponents while looking for a suitable shelter to be able to aim and shoot at best. The immersion is particularly successful both visually and acoustically. Becoming a snipper and moving stealthily through the available space is a particularly fun and stressful experience.. The presence of your teammates is particularly well reproduced and playing in multi-player mode gives a very special dimension to the game. A video presenting the new sniper mode can be seen below:

Smashbox Arena makes the most of the capabilities of virtual reality

BigBox VR Created the Game Thinking It From A to Z for Virtual Reality. The least that can be said is that the bet is won for the publisher. Not only does Smashbox Arena offer intense immersion, but the precise and real-time recording of player movements is particularly successful. The game also exploits the controllers of the HTC Vive as well as the Oculus Touch.. By accumulating points, you can unlock rewards and customize your avatar. 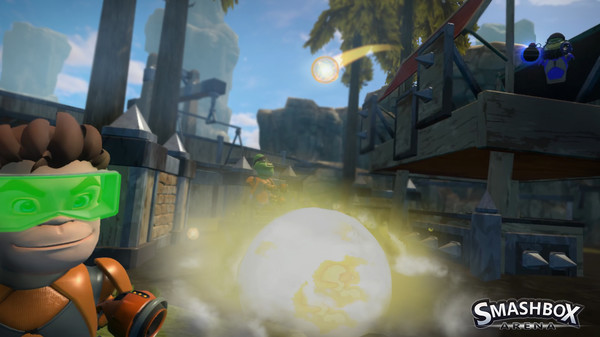 Even if it is, of course, possible to play alone for training, it would be a real shame to miss out on the online multiplayer mode which gives the game its full dimension.  Note that the release of snipper mode is accompanied by a new "Watcher" batpise card. This map was created for sniper mode and offers new unusual shelters such as behind a menhir.