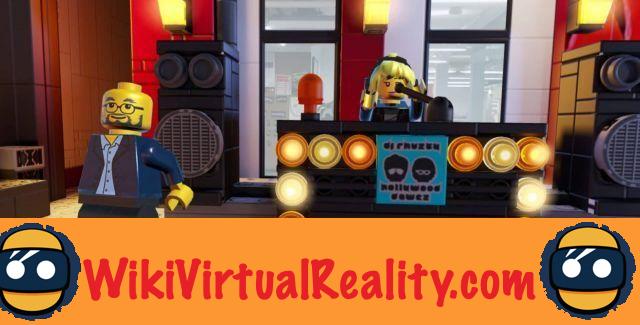 Throughout the day of February 12, 2019, a funny shop opened its doors at 55 Eastcastle Street in the district of Fitzrovia, London. Open from 10 a.m. to 17 p.m. for a single day,  this "pop-up shop" had a surprising feature: the store is totally empty.

Only a “Snapcode” is made available to Snapchat visitors and users, who can scan it using their smartphone. Once this code has been scanned, the magic of augmented reality operates. On the screen of his smartphone, the user then discovers a virtual store that he is free to visit to discover adult clothing worn by LEGO mannequins. An arcade machine and DJ decks, just as virtual, are also materialized on the screen.

Snpachat and LEGO have created the first augmented reality store 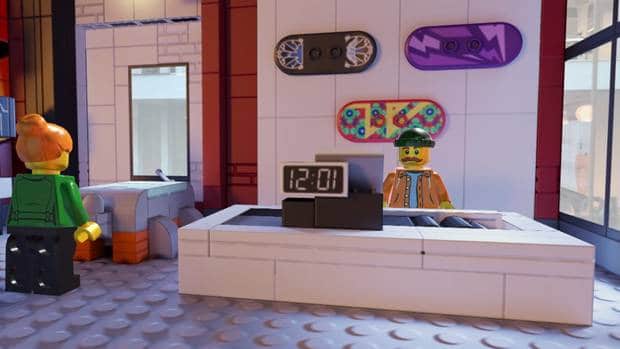 In reality, this ephemeral augmented reality store is the result of the collaboration between Lego, Snapchat and Kabooki around the new limited edition of Lego Wear clothing. With the Snapchat app's Shop Now feature, users can shop for the clothes they want with just one push of a button.

Beyond its original and unusual character, this conceptual pop shop perhaps offers us a great glimpse of a future where physical stores and e-commerce will have converged thanks to augmented reality. In a few years, maybe all the stores will be empty premises and it will be possible to view the products through a smartphone or AR glasses. Thus, customers will find both the practicality of e-commerce and v-commerce (search functions, unlimited choice, personalized offers…) and the pleasure of shopping with friends…

As Lea Sandell, director of social media innovation at Lego Group, explains, Lego is an innovative and fun brand and exploring new digital channels and emerging technologies is in its DNA. On the Snapchat side, this idea could eventually allow the company to finally become profitable by acting as a bridge between the virtual and the real. It remains to be seen if this idea will be used again in the future or if it will remain at the stage of an unusual and ephemeral concept ...

add a comment of Snapchat: augmented reality turns an empty room into a virtual store