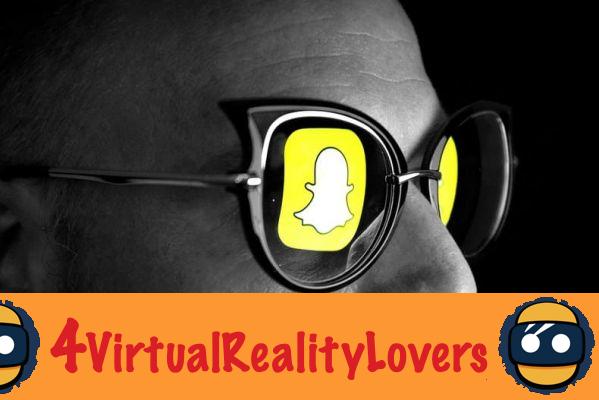 Thus, the company Snapchat, which created the application of the same name to share a photo or a video online for a short time, seems to have its eye on augmented reality. Today, the company weighs between 16 and 19 billion dollars and can afford to decline takeover offers by Mark Zuckerberg to the tune of $ 3 billion.

In 2014, Snapchat had already bought back, for $ 15 million, the company Vergence Labs and its glasses, with a neat design and goes everywhere, Epiphany. The latter made it possible to take photos and videos with a camera discreetly embedded in the frame resembling Ray Ban. 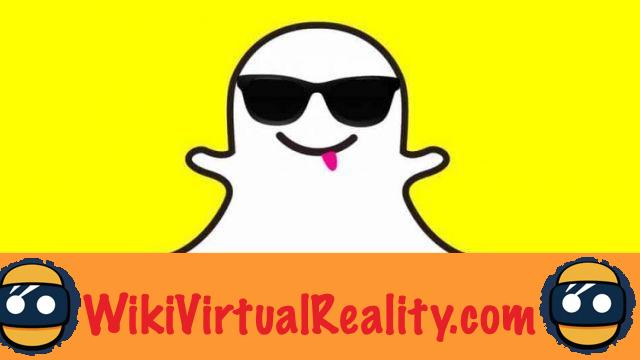 In addition, Snapchat has just joined the industrial group that governs the Bluetooth standard, according to many specialists, this implies that the application is heading towards a launch in connected objects. Snapchat already uses technologies similar to augmented reality to design its filters and lenses, which allow its users to personalize their selfie and their photo with animations. This feature is one of the most popular from Snpachat, which claims 150 million daily users. The app has reportedly already started working on prototypes with several manufacturers. This last information should be taken with a grain of salt, in fact, it is only a noise from the hallway, nothing yet allows us to be sure.


Of course, there is the famous photo of CEO Evan Spiegel, who was photographed with weird glasses and appearing to be a prototype of advanced technology. Either Snapchat will seek to feed its application with features related to augmented reality, or she is really trying to create a hardware, taking the form of glasses or a helmet. So far the company has not commented on the subject.

In any case it seems clear that all of this is going to result from something in augmented reality, rumors and rumors have been circulating for far too long, so much so that if these rumors were false, they would have long since been swept away. a sleeve cuff by Snapchat. Wait and see. Of course, this augmented reality on Snapchat already exists in part, with all these possibilities of modifying your face, like throwing up a rainbow, but we expect something more serious.

Virtual reality headsets and blue light: what are the risks for your eyes ❯