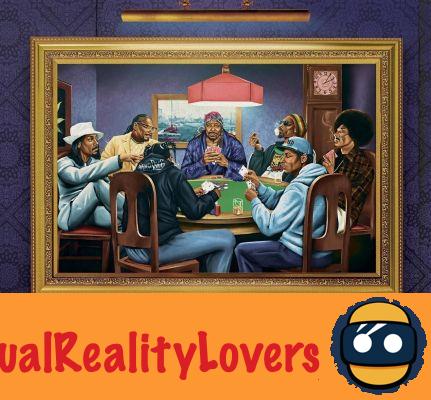 American rapper Snoop Dogg has just released his latest album. The artist also took the opportunity to launch an augmented reality feature with his character on Snapchat.

The rapper, now 47, is a hugely successful artist. The singer is also a fan of technologies, especially with video games. His character appears in several games as well as some of his songs. He even lent his view to the words of some characters from the famous Gran Theft Auto: San Andreas as well as in version V of the hit game. This time, the artist with different musical genres lends his character in augmented reality on Snapchat for the release of his latest album: " . 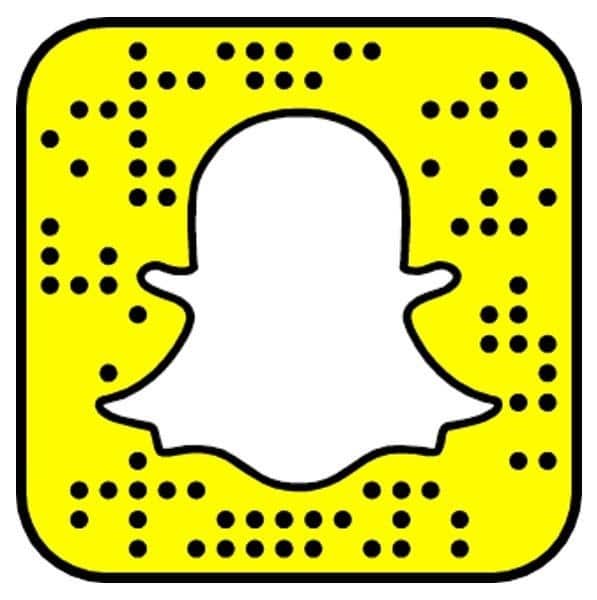 The character of Snoop Dogg in augmented reality

It was this weekend that the augmented reality experience with the character of Snoop Dogg was released, in conjunction with his new album. To enjoy, fans must scan the instant code you find above. After that, you have to point your smartphone at the cover image of your new album "I Wanna Thank Me". The character of the artist will thus come to life before your eyes in augmented reality.

Like her first album cover, this one features an illustration, in this case, each character shows a different version of what Snoop has looked like over the years. Once the Snapchat camera lens is activated, one of the characters blows smoke and a 3D version of Snoop Dogg appears. Note that the experience was created by Fishermen Labs, the same studio that developed James LeBron's Snapchat experience earlier this year.