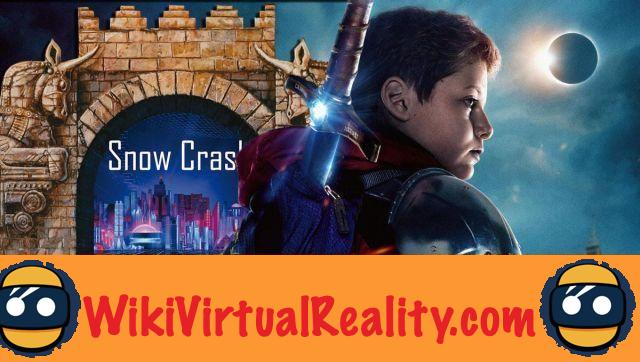 After the success of, HBO is preparing a new series. This is based on the science fiction novel titled , published in 1992 and written by Niel Stephenson (now “Chief Futurist” at Magic Leap).

In this work with a complex scenario, many themes such as simulator theory, religion or computer science are discussed. The story takes place in a massively multiplayer virtual reality game called the "metaverse".

Commonly used nowadays in the field of SF, this term was coined by the writer. This book also popularized the term "avatar" to designate the characters who represent us in virtual worlds.

Snow Crash: the novel that popularized the concepts of "metaverse" and "avatars" 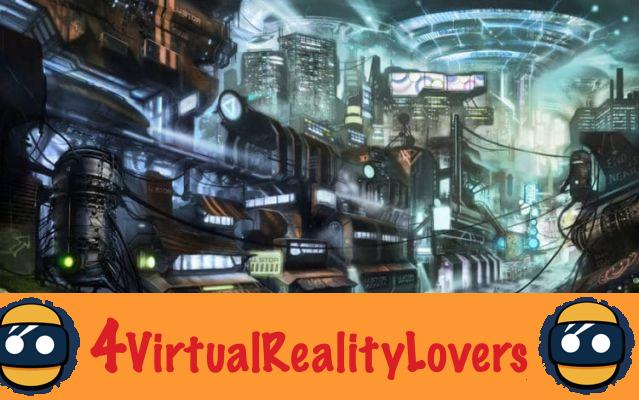 We can therefore consider that this novel strongly inspired the development of virtual reality technology as we know it today. Thanks to this new HBO series, the work could finally benefit from a deserved visibility to the general public.

Although nothing has been formalized yet, the series would be directed by Joe Cornish. The screenplay would be written by Michael Bacall, and production by Stephenson alongside Cornish, Bacall, but also Angela Robinson, Frank Marshall, and Robert Zotnowski ...

add a comment of Snow Crash: an HBO series based on the novel that inspired VR