So where has the HP Reverb virtual reality headset gone? 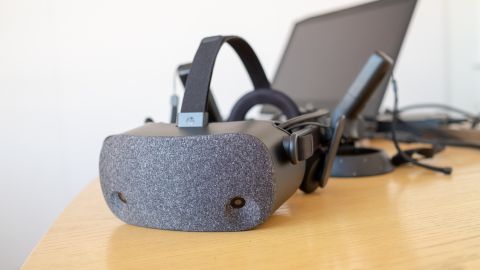 The Windows Mixed Reality headset, HP Reverb, was originally due to launch in late April but the date was later changed to May 6. Problem, three weeks later, it is still not found ...

On paper, this is a new helmet with high definition and a particularly attractive design. The helmet designed for professionals should however also find its audience among individuals ... but when ? 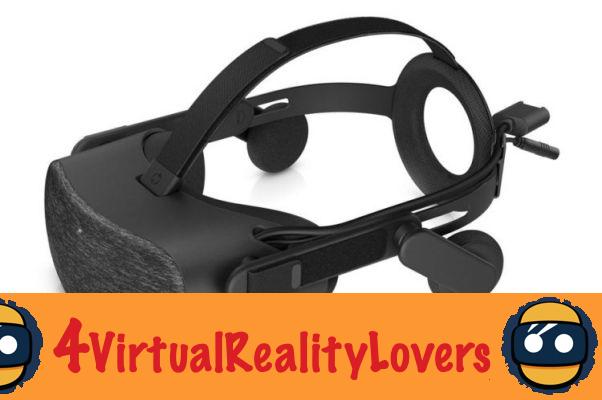 Reverb headphones, HP does not give a response

The HP Reverb headset was launched on Amazon, or Best Buy in the United States. Starting price ? 600 dollars. The professional edition is for its part sold for 650 dollars on the official website of HP. However, what do all these points of sale have in common? They have no stock. Worse yet, they haven't had one since the official launch on May 6.. That day, HP announced it would wait to learn more about the launch date and availability for purchase. The company was to give more information in the following weeks but, according to our American colleagues from the “Road To VR” site, no new information has been communicated since that date.

Suffice to say that we are now waiting for HP to clarify its positioning a little.. In any case, this attitude is not really ideal. On paper, this headset is attractive but it would have according to the first comments a real problem of clarity and the problem of controllers well known to owners of Windows Mixed Reality headsets. To be continued in the coming weeks if the American brand deigns to break its silence on the subject of Reverb.

Formula 1 to take the turn of live 360-degree video ❯

add a comment of So where has the HP Reverb virtual reality headset gone?