Sony could win the game of virtual reality 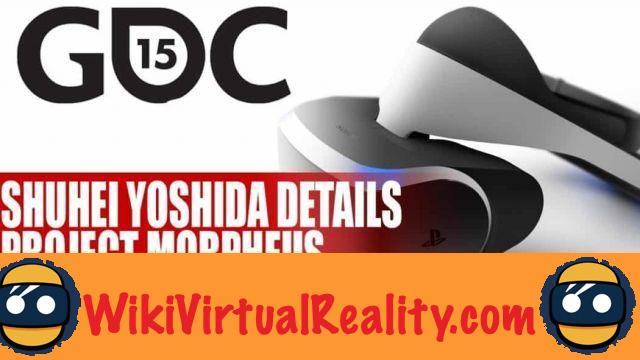 The challenge of VR technology

One problem facing companies making VR technologies, such as Oculus VR (a subsidiary of Facebook), is the lack of real “presence”. When you put on the VR glasses and project yourself into a digital environment, you cannot see or interact with your “real” hands.

This year at the Game Developers Conference (GDC) from San Francisco, Sony Computer Entertainment, the video game arm of the technology giant, has put forward its solution. The latest version of the Morpheus VR headset works in coordination with the PlayStation Move controllers to allow the wearer to use their hands.

Sony has been experimenting with VR technology for years, long before Palmer Luckey, founder of Oculus, got his hands on his first Rift prototype. Sony used its Playstation Eye and Playstation 3 for test the “head cracking” technology (tracking head movement) in the early 2000s, and later built the prototype of a helmet known as the HMD. One of the reasons Sony was able to announce an advanced date for the release of its VR product, namely 2016, it is thanks to its extensive research and development in this field.

But the key to the company's VR offering lies in adoption of the product by loyal customers (those who own a Playstation). Rather than putting this revenue stream into play, Sony intends to bring virtual reality technology to consumers by creating an experience that combines the two products. 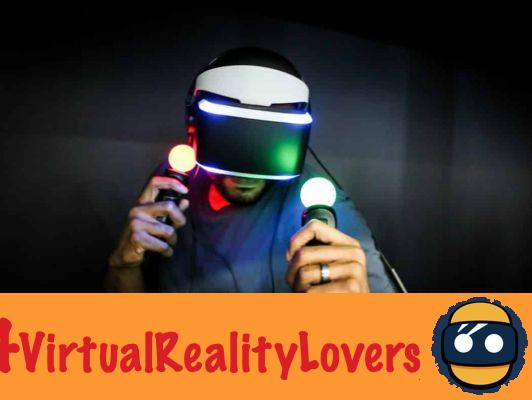 "We don't think VR will necessarily replace conventional games that everyone is playing and that have been developed for over twenty-five years, ”says Shuhei Yoshida. “VR will provide another way for developers to keep people entertained. The VR option will significantly increase the variety of gaming experiences. ”

Sony's demonstrations at GDC were a preview of this strategy. Two games, London Heist (a diamond theft goes wrong) et The Deep (where, protected only by a cage, we measure ourselves against a shark), displayed experiences that caused the VR player to stand, sit and bend over. Sonny said it has worked with various partners such as NASA or car manufacturers to explore different VR gameplay experiences.

Sony still has work to do before Morpheus hits the global market. The company continues to modify its VR headset (the latest version has a 5,7-inch OLED screen), and works with video game developers to invent new experiences for this technology. “VR is new, so it requires developers to learn how to build a design for this new structure in order to create incredible experiences,” Yoshida explains. “This requires a whole process of learning and communication with the developers." 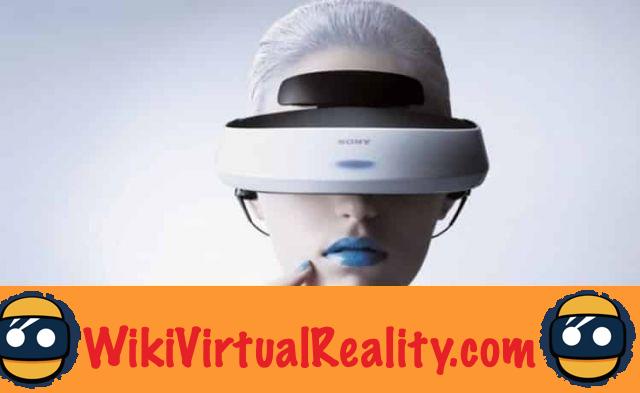 And consumers. A key factor for selling virtual reality? Unless you try it yourself, it is a technology difficult to understand.

“Getting millions of people to understand how incredible the virtual reality experience is is a real challenge,” says Yoshida. “We start with events like GDC where we let visitors try it out, adopt it, and tell their friends about it.”