Sony doesn't like to dominate the virtual reality market 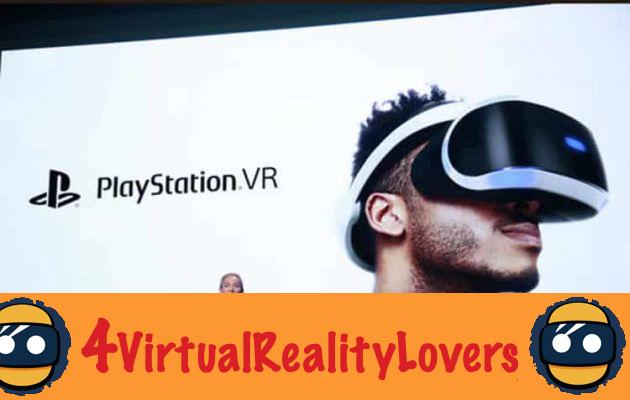 Is dominating a market always good news? This does not seem to be the opinion of the side of Sony which regrets that the competition is not more fierce in the virtual reality market.

Less than a year after its release, Sony's PSVR has already established itself as a true benchmark in the virtual reality market. You might think this is news for the company. But in an interview with Reuters, its CEO regrets that his domination is too important. Why such a position? We explain to you.

For Sony, competition would stimulate the market 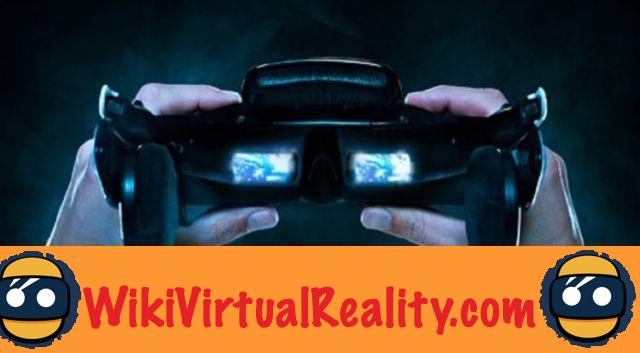 1 million units sold. This is the latest figure released by Sony for sales of its PSVR virtual reality system last June. A balance sheet which then placed the company at 19% of the market, far ahead of the Oculus Rift and Vive which represent 8,4% and 4,4% of the market respectively.

But the company doesn't seem to be totally happy with what looks like outrageous domination. In an interview with Reuters, Andrew House, CEO of Sony Interactive Entertainment thus explains not to beWhy of which one could ask oneself? Clearly, a single actor cannot create the market fast enough to make it take off with the general public. The slow growth of the market and the fall in selling prices undoubtedly give it some reason. But, hard to believe that this is also the only reason for the slow take-off of virtual reality.

The end of the year should change the situation 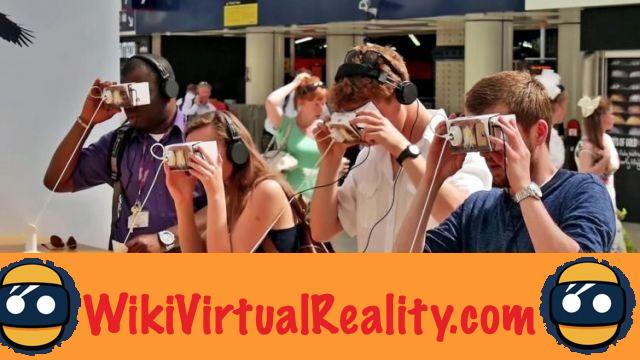 If Sony's posture is fair, then the company should be positive about the end of the year. In the coming weeks, several new helmets will appear on the market, fruit of the work from Microsoft with several manufacturers such as Lenovo or Dell. These should, we can hope, offer real competition to Sony, especially from a price point of view. We can also hope that the new Xbox One X console will one day have its own virtual reality system, which will then bring head-on competition to Sony.


It is also important to note that while Sony communicates significantly about its sales, this is not the case with HTC for the Vive or the Oculus Rift. These have never confirmed their official figures even if estimates are circulating. The next few months should in any case allow us to see more clearly about the forces involved.


To find out all about the latest news about virtual reality headsets, discover new products and innovative trends, read our tests and reviews, go to our dedicated section.