Sony is recruiting for a new AAA game for PlayStation VR 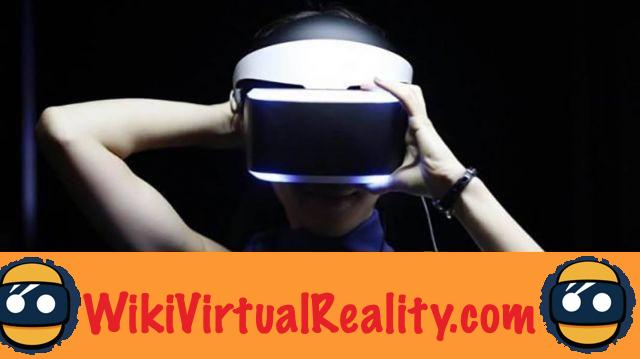 Sony has yet to reveal many of its games for the PlayStation VR in 2019. But things are slowly starting to settle down. This recruitment should help.

2018 was a very successful year for PlayStation VR with some real successes on the gaming side. But we must now confirm in 2019. And for that, it is the content that will play a key role. To achieve this and obtain a AAA game that decides PS4 users to buy a VR headset, Sony intends to put the means. 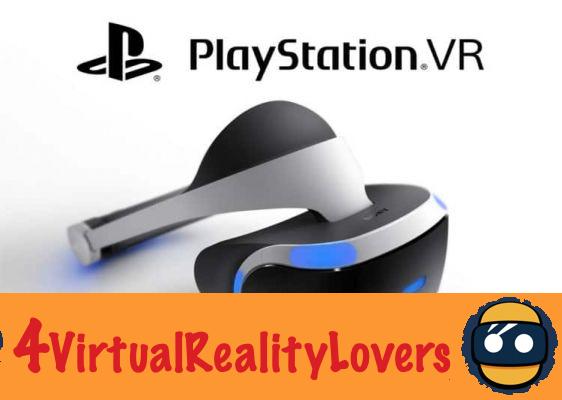 A PlayStation studio launched in 2015 by Sony

Since 2015, Sony has launched a studio to develop content in-house. We are still talking about a time when the name of PlayStation VR meant nothing, we were talking about Project Morpheus. Since then, we cannot say that he has advanced much or produced a gigantic project.. But, to everyone's surprise, the studio still continues to recruit. And the recruitment sheets allow you to know a little more about the studio.

First information, it is divided between two cities located in the United Kingdom: London and Manchester. The latter team would be small but "very experienced" and designed for the design of AAA games.. The one in London would instead focus more on design.

We already knew that Sony had a crowd in London since that's where the PlayStation Worlds VR game was made and Blood and Truth happens. However, these are not the same teams. Work is also underway with Unreal Engine, since experience is required.