Sony officially drops the price of the PSVR by 100 euros 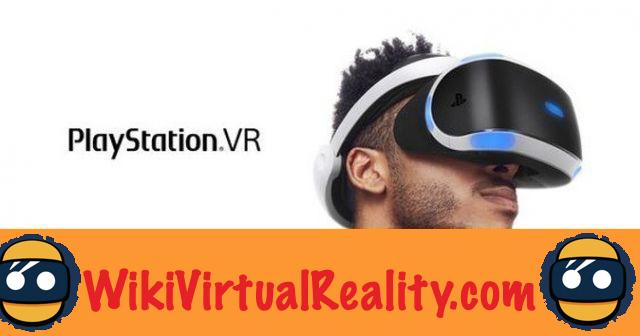 On the occasion of Playstation VR Spring Showcase, Sony announced on March 28 a price reduction for its virtual reality headset. With a reduction of 100 euros, the PSVR seeks to consolidate its place on the front of the stage.

With nearly 2 million sales since its release, the PSVR is well established in the virtual reality market. After such a success, it was only a matter of time before a price cut was announced. It is finally during the Playstation VR Spring Showcase, taking place in London, that it was unveiled.

A major announcement to launch the PSVR Spring Showcase

From March 29, the basic PSVR pack, containing the headset, the camera and the Playstation VR Worlds game, will increase to 299,99 euros. A drop of 100 euros therefore, which will benefit buyers while indicating the good health of Sony in terms of augmented reality. In fact, the company announced in December that it had sold more than 2 million machines since its release. With this new price, anyone hesitating to take the plunge could be tempted. Be careful though, because controllers are not included in the pack.

Yet we can say that Playstation VR is not unanimous, especially in terms of its content. Several games planned for the platform are struggling to convince, while major announcements are long overdue. With the Playstation VR Spring Showcase, novelties should however continue to flow. Among them, we can achieve several productions that can, who knows, restore the image of the machine at this level.

HTC Vive sells twice as much as Oculus Rift, according to Epic Games CEO ❯