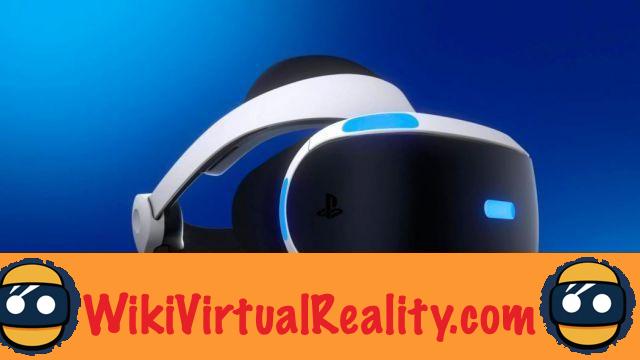 Launched on October 13, 2016, the Japanese manufacturer's virtual reality headset is one of the greatest successes on the VR market. He is the first to cross the symbolic mark of one million units sold. Although its most direct competitors (HTC Vive and Oculus Rift in the standalone headset category) were launched 6 months earlier. This figure allows the PSVR to hold 19% of the market, against 8,4% for the Vive and 4,4% for the Rift.

If we consider the selling price and add accessories like the AIM rifle, Sony's VR business appears to be a profitable business. Good news for investors and for the future of the sector. Even if the figure is still very modest compared to almost 60 million PS4 consoles.

In fact, Sony's main problem is meeting demand. According to one of its leaders Jim Ryan quoted by Time, this success was not anticipated enough. And the market share could be even better. 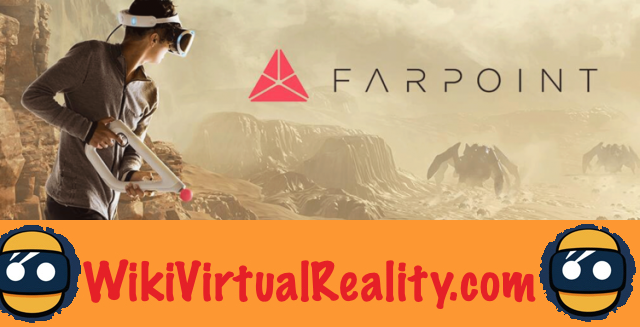 The next few months are shaping up to be auspicious for the various players in the VR market. According to Shawn Layden, CEO of Sony Interactive Entertainment America, it's not a fad but a transformation of the entertainment industry. And not just for gaming, but for all types of content.


So can we expect to see Sony soon collaborate in the production of content such as films, series, concerts? In any case, it is a growth lever on which the group relies.

The recent success of Farpoint in particular shows that offering quality games / content is the winning strategy. Partnerships in sport or music are also to be developed.