Sony to launch Morpheus headphones in 2016 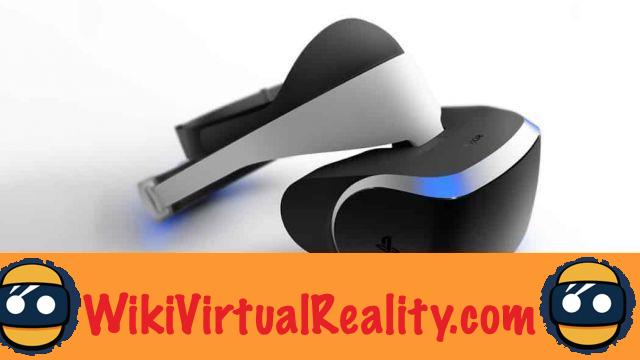 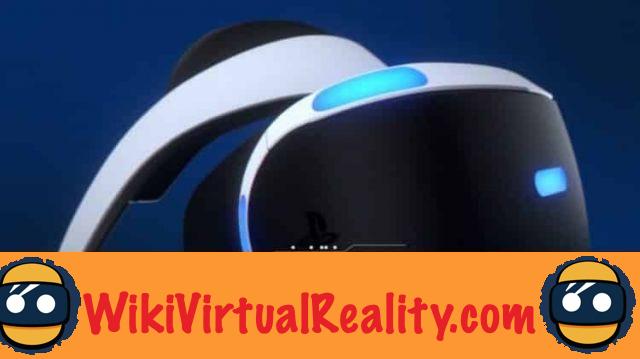 According to the manufacturer, the Morpheus should be released in the first half of 2016. The new prototype presented at the GDC is equipped with a dispositif OLED 1920 × 1080 (960 × 1080 per eye) high definition for a 100 ° field of view. Its refresh rate is passed to 120Hz, so it can technically run animations at 120fps. The nine diodes integrated around the helmet capture head movements at 360 ° with a response time of 18 milliseconds. More comfortable and lighter than its predecessor, it allows users to keep their glasses.

Sony president Shuhei Yoshida invites us to E3 to know more about the games that will be developed for VR. If we know that the Morpheus will be compatible with the PS4, it surely won't be not with the PC, and therefore may not be a competitor of the Oculus such as the headset from Valve and HTC, the HTC Vive. On the other hand it could limit the development of compatible applications. Nevertheless the Japanese group affirmed that the distribution of development kits is still in progress. Four demos were presented during the GDC : The Deep (underwater demo), London Heist (a demo using 3D Audio and PlayStation Move technologies), Magic Controller (which runs at 120fps) and The Toybox (where we find the robots of the PlayRoom).

add a comment of Sony to launch Morpheus headphones in 2016