Spiderman: Homecoming: a VR experience for the movie's release 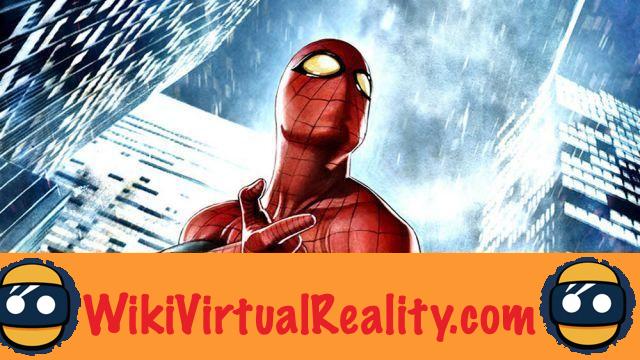 Providing a virtual reality experience for fans is a new trend in cinema. Many big productions have implemented it for some time. After "Alien" or "The mummy" to name a few, it's the next Spiderman: Homecoming, the third film in the spider-man franchise, which will offer such an experience in theaters but also at home. 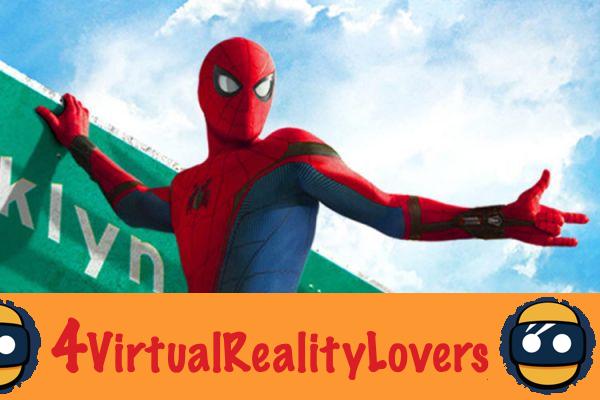 Spiderman: Homecoming will be available on HTC Vive, Oculus Rift and PS VR

The comic book giant loves virtual reality. Marvel has also recently confirmed several games based on its heroes in VR. This time, the company which now belongs to Walt Disney, will offer a virtual reality experience for the upcoming release of its big film production, Spiderman: Homecoming. The trailer for the upcoming VR event doesn't reveal much about the experience itself but mischievously mixes the humor that the group used throughout the promotion of the film and some clues as to what will come up. The Spiderman: Homecoming Virtual Reality Experience. You can see the trailer below.

The few clues released in the video tell us that you will have the possibility of donning the high-tech spider-man costume. So dressed up, you can test your new powers including, of course, that of pulling the famous spider's silk thread, so sticky and tough, from your wrists. After a few tries, it's time for the great adventure! The virtual reality experience will be available in select major US theaters. No details were given on the fact that it will also be available in French cinemas but, do not panic. The Spiderman: Homecoming virtual reality experience will also be offered on the HTC Vive, Oculus Rift and PlayStation VR virtual reality headsets. You will therefore have the opportunity to test it in the comfort of your living room and swing on the New York buildings..


Spiderman: Homecoming is a big production

The movie Spiderman: Homecoming will be released in theaters on July 8 in the United States and July 12 in France. This time, Disney studios have staked a big budget and the film, the trailer of which you can see below, promises not to bore its fans.. The cast of this big production included Tom Holland, Michael Keaton and Robert Downey Jr.

add a comment of Spiderman: Homecoming: a VR experience for the movie's release