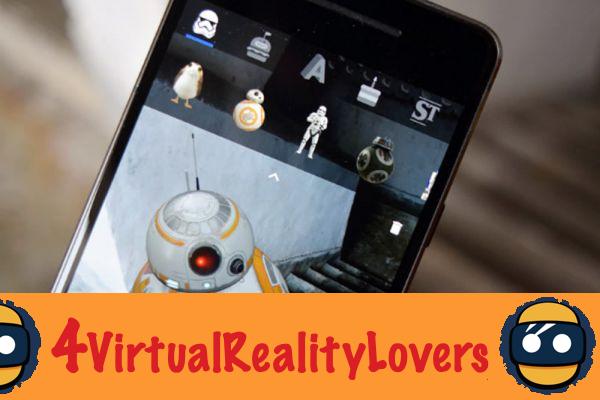 You don't know the stickers yet? Snapchat and Instagram regulars are on familiar ground. These are images that can be added to a photo. Google is pushing the concept a little further on its Pixel smartphones with augmented reality by adding Star Wars stickers. The first tests are really impressive and should convince you. 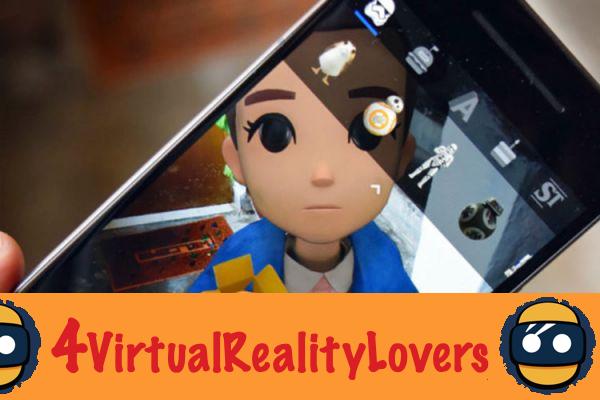 A new feature of Star Wars stickers in augmented reality

Why not add an AT-AT Walker, Stormtroopers or R2-D2 to your future photos? Here are some examples of what will allow you the stickers in augmented reality that Google will deploy from this weekend on the Pixel and Pixel 2 smartphones.. For the moment, we discover, through a Youtube video and a few screenshots, the possibility of enriching a photo in a few clicks with the characters from the universe of Georges Lucas.

If we already knew the concept thanks to Instagram or Snapchat, the result impresses here thanks to the displayed quality, both in terms of design and integration. To use it, simply open the photo app and go to "AR Stickers" mode. Then all you have to do is choose the character you want to integrate into the image and click. In a few seconds it's done and here is your scene with Star Wars characters! These augmented reality stickers complete the already long list of star wars VR and AR games and experiences.

Foodmoji and Stranger Things, stickers also on the program

Of course, the release of the last Star Wars requires, it is on the stickers inspired by the universe of the film that the attention is focused. But Google has decided to offer a much larger panel. If you're already nostalgic for Stranger Things, you can add Eleven or the Demorgorgon to the screen. Unsurprisingly, there are also more classic visuals such as a donut, a cup of coffee or ... a broccoli. We can imagine that the catalog of stickers available should grow very quickly.


As a reminder, the Pixel 2 and Pixel 2 XL cannot be purchased directly in France since Google has chosen to limit the release to only a few countries. You must therefore turn to importation, either from the USA or another European country. If you have already taken the plunge, the only prerequisite to use these stickers in augmented reality is to have updated to Android 8.1 Oreo. Bad news for others, Google does not seem to want to integrate this feature into Android Stock. Finally, if the feature is also available on the first generation Pixels, the experience should not be as good since the Pixel 2 was designed specifically for augmented reality. .