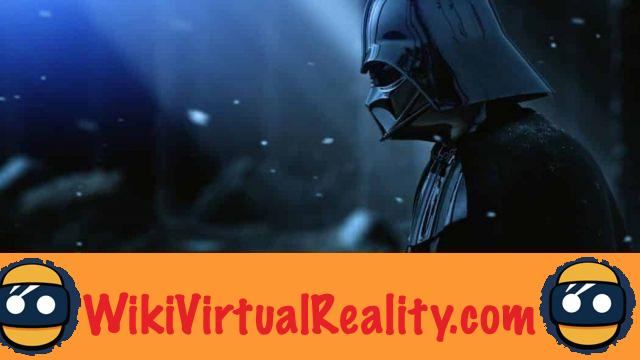 Lucasfilm made the announcement at the Star Wars Celebration event in London of a Star Wars virtual reality project. This virtual reality film will feature Darth Vader and reveal still unknown parts of his past. This statement left fans in turmoil. Indeed, who better qualified than the legendary Lord Sith to bring the license into virtual reality? 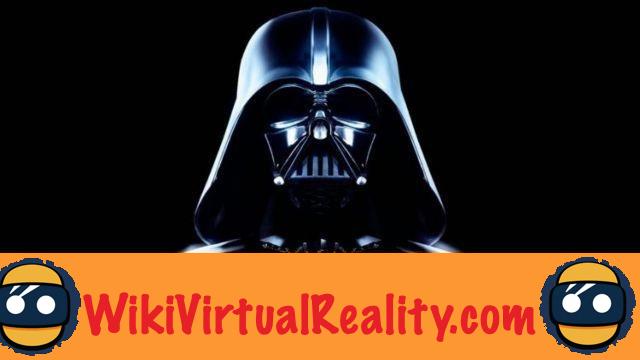 If there is one thing that cannot be taken away from the saga, it is that it has always been ahead of its time when it comes to new technologies.. Since the release of the first episode in 1977 (fourth for the most picky), the saga rivals inventiveness and special effects, which has greatly contributed to its success. After 3D, virtual reality is now the order of the day.

Lucasfilm intends to put the small dishes in the big ones for its project. This project which aims to use emerging technologies to transcend traditional narrative schemes is at the initiative of several cells, namely ILMxLAB, Industrial Light & Magic, and Skywalker Sound. Also note that the writing of the scenario was entrusted to David S. Goyer to whom we owe Man of Steel, Batman Begins or Call of Duty: Black Ops first of the name. Needless to say, man is used to special effects and new technologies. 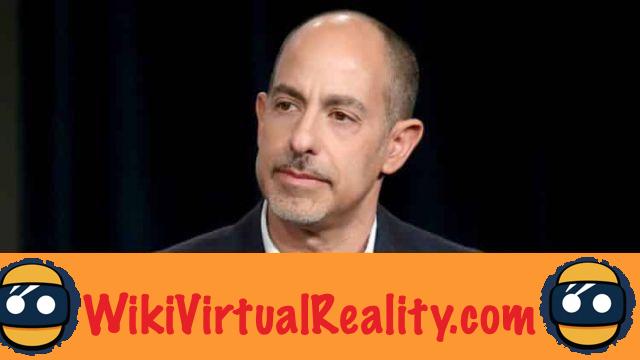 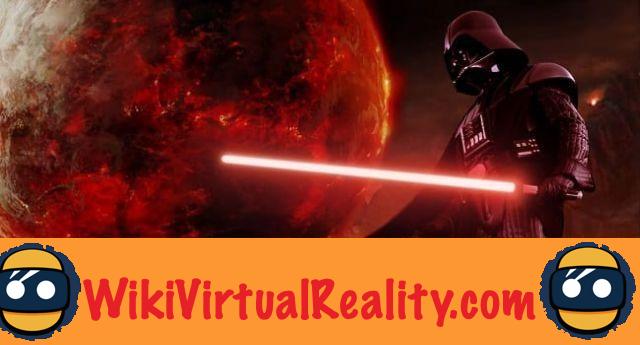 Pablo Hidalgo, a member of the screenwriting team declares that the screenplay of this interactive virtual reality film will be official and will complete certain areas of shadow left around the dark lord. You will actually have Darth Vader in front of you. According to Goyer, other famous characters from the series should also make an appearance, but he does not say more about it. Finally, he justifies the absence of a name for the project by the fact that the experiment will be unspeakable and will not be compared to any other. He also notes that VR, this new narrative platform can provide real feelings to the public, who will no longer be a spectator but will indeed be part of the film. In the meantime, you can get your hands on Trials on Tatooine and take on the role of a Jedi equipped with your HTC Vive.