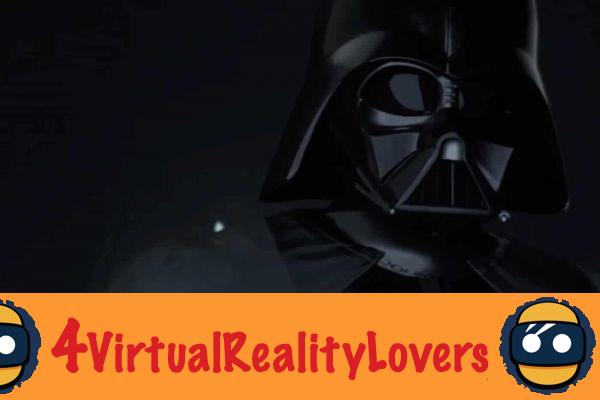 Very good news for fans of the now famous Star Wars series in virtual reality. The 3rd episode of the Star Wars Vader Immortal saga will soon be live for the Rift and Quest. We take stock.

The Star Wars series in virtual reality is now one of those little experiences that we particularly appreciate. ILMxLab has just announced a good news to users… an upcoming release of episode 3 on Oculus Quest and Rift. 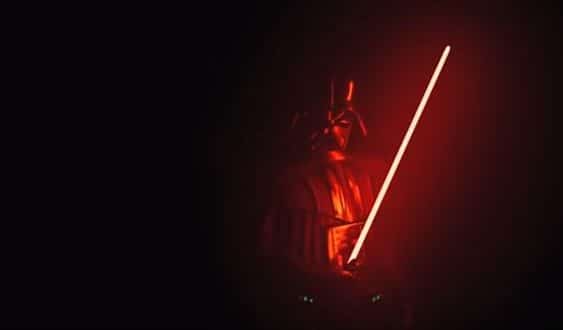 If fans are honest, it's been a while since we dreamed of a very good Star Wars game in virtual reality. Whether you're a fan or not, the prospect of using the Force or a lightsaber is something to dream of. Not to spoil anything, Star Wars Vader Immortal has succeeded, through the first two episodes offered by ILMxLab & Oculus, to offer us a real adventure, very well done technically and visually, while offering an engaging storytelling for the players.

The result is a VR experience that we enjoy and can do with lasting with Lightsaber Dojos. Of course, we are a little sad that the 3rd episode of Star Wars Vader Immortal is probably the last according to the announcements that we have read. But the 3rd, which should take us to the world of Mustafar, should bring an epic end to the saga. The creators announce, in fact, that it will be necessary to use everything you have already learned to overcome the game.