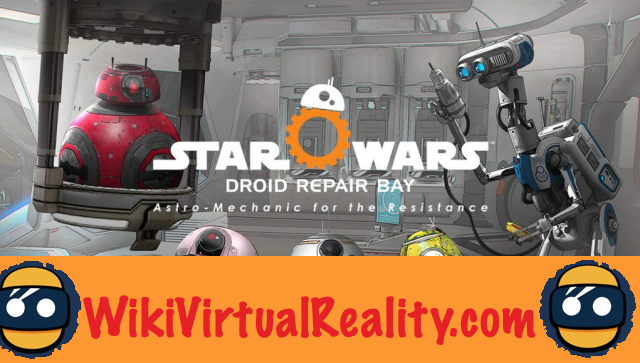 Entitled, the application offers the user to play as a chief astromech technician aboard General Leia's spacecraft. Its role is to repair droids, including the tiny BB-8 robot, in order to aid the war effort. The concept is reminiscent of the Portal: Aperture Robot demo developed by Valve for HTC Vive. 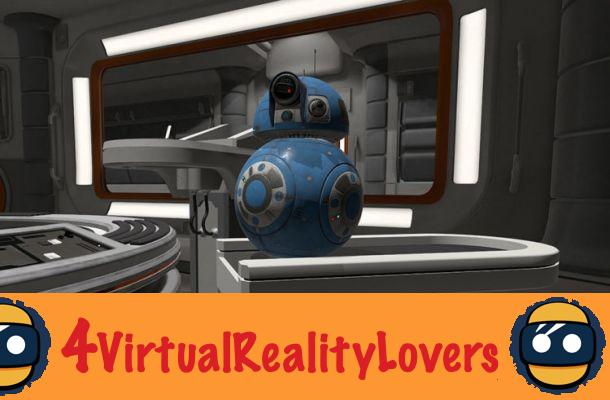 Compatible with HTC Vive and Samsung Gear VR, this experience has been offered since December 6 in various Nissan dealerships in the United States, Mexico and Canada. ILMxLab's choice to book this experience at Nissan stores may come as a surprise. The app is also available to the general public for free, through the Steam VR virtual store here.

More recently, ILMxLab has also been responsible for creating the S attraction, in partnership with The Void, for the Disney World and Disneyland theme parks in the United States. This experience offers groups of visitors the opportunity to take part in a real adventure in the Star Wars universe, playing characters responsible for discovering the secrets of the Empire.

In this Star Wars virtual reality experience, you will need give Poe Dameron's sidekick a hand in fixing the BB-8 and his friend droids. Each having their own personality, you will have to act quickly so that they can quickly resume the fight against the Empire. The application is directly inspired by the movie: Star Wars: The Last Jedi. 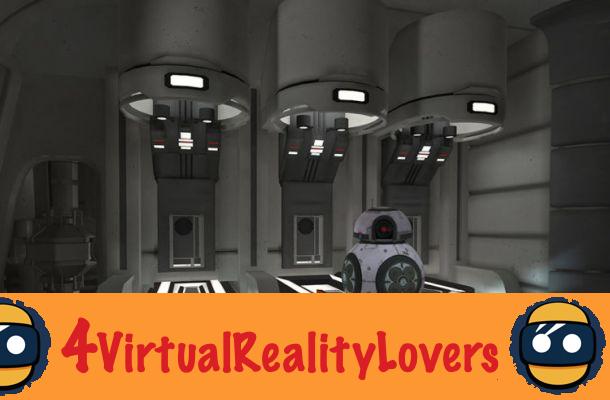 The attraction combines virtual reality, sensory technologies, warehouse-scale tracking and interactive decor to offer a level of immersion unmatched to date. In comparison, this new experience offered at Nissan is pale. Despite everything, we find the quality of finish of other ILMxLab projects. The publisher's touch is always remarkable.

Since the very first installment of the Star Wars saga, this franchise has always been associated with cutting-edge technology. Lucasfilm has always innovated, especially in the field of special effects and audio technologies. It is therefore no surprise that the firm directly decided to exploit virtual reality.

For Disney and Lucasfilm, the benefits of ILMxLab's Star Wars VR experiences are obvious. These applications make it possible to promote the new Star Wars films effectively to a public who are fans of science fiction, and therefore generally fans of new technologies. This new experience offered by Nissan dealers is moreover officially linked to Star Wars: The Last Jedi which will be released in theaters next December.