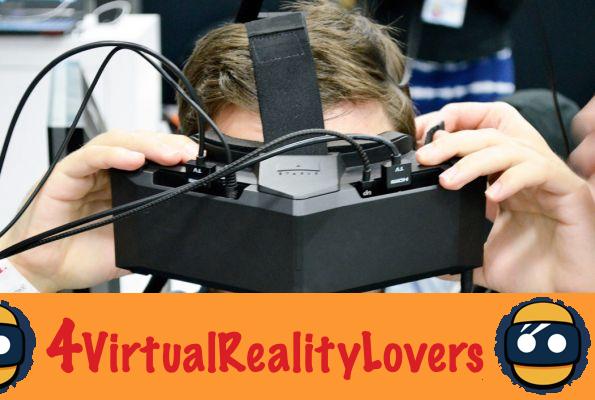 Since February 2017, the first IMAX center dedicated to virtual reality opened in Los Angeles. Within these walls, visitors can play different games and other VR experiences. Rather than the VR headsets available to the general public, like the Oculus Rift or the HTC VIVE, IMAX chose to call on the Swedish Starbreeze to get the StarVR headset. 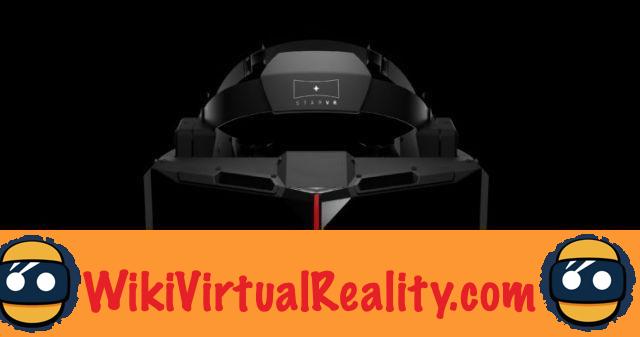 Since its presentation at E3 2015, the StarVR has made enthusiasts dream. The device will only be available soon for other VR arcades and other entertainment establishments, and may never be offered to the general public, but the whole industry agrees that it is. is the best VR headset. However, few people know that the StarVR is originally an invention created by the Toulouse startup Infiniteye.

It was in 2015 that Starbreeze bought Infiniteye in order to embark on the adventure of virtual reality in partnership with Acer. This is the reason why the the firm's research and development center is located on avenue des Champs-Elysées, just above the luxury boutiques. Within this center, 25 engineers are actively working on improving the helmet. 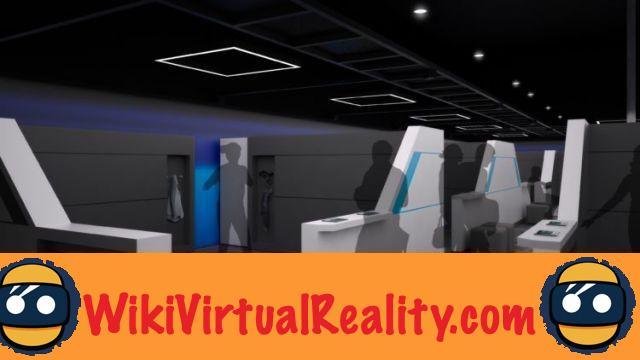 Previously, Starbreeze focused solely on its activities as a video game publisher, established in Stockholm since 1998. Its best known game is the famous Payday, a heist simulator which has accumulated 25 million players and whose PayDay 2 sequel comes from. be adapted in virtual reality. Today, with more than 700 employees, Starbreeze has managed to surreptitiously position itself among the leaders in the emerging virtual reality market.

The Scandinavian firm does not intend to stop there. After this successful transition from software to hardware, Starbreeze is now planning to expand its activity in the areas of video games, amusement parks and cinema. She even plans to open her own network of VR arcades., like IMAX, and offer its own films and exclusive games developed in partnership with a dozen studios.


Beyond entertainment, the CEO Bo Andersson even wants to get into the professional field. Indeed, while virtual reality is still struggling to conquer the hearts of the general public, Starbreeze is already contacted by many companies in the automotive, advertising, or aeronautical sectors who wish to integrate VR into their methods. of work.