Starting from a joke, the game Banana for Scale becomes (virtual) reality 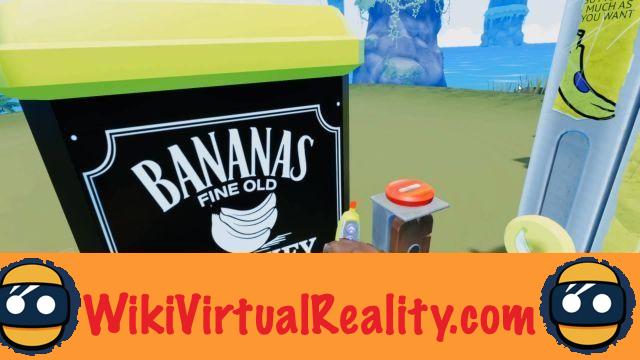 Banana for Scale started from an old meme. Several years later, the good joke has turned into a pretty crazy virtual reality game. Discovery of this game not trivial with bananas.

According to Know Your Meme, the first known use of what would later become the "banana scale" meme dates back to 2005. Now, 15 years later, the joke has been taken up to such an extent that it now exists as a game. full-fledged virtual reality where you use virtual bananas to measure virtual objects… at the banana scale!

Banana for Scale a not trivial story for this crazy game

According to the site which traces the history of meme, it was on March 30, 2005, that a photo of a banana placed against a television was published on the Rockdogdesigns blog with a description explaining that the TV was for sale: “”. The concept was then used many times and known as Banana for Scale or a banana is used to give an indication of the size of an object. 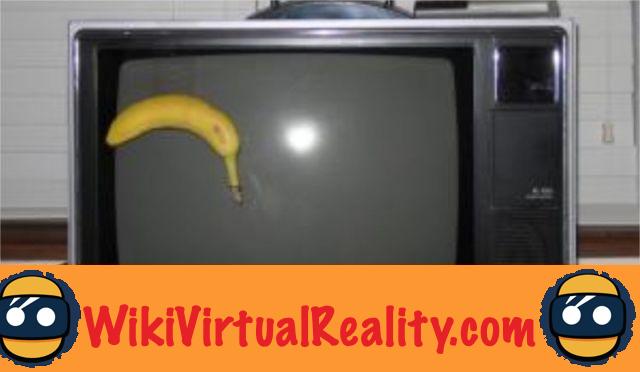 Now, an eponymous virtual reality game has emerged. The concept is as stupid as it is hilarious. You take virtual bananas from a vending machine. You measure the given object on each level and empty the appropriate amount of bananas into a tube to confirm the height of the object… in banana size. The designers took the crazy concept of Banana for Scale even further by adding special bananas. The game is now available through Steam for $ 11,99, with support for Oculus Rift, HTC Vive, Valve Index and Windows MR headsets.

add a comment of Starting from a joke, the game Banana for Scale becomes (virtual) reality