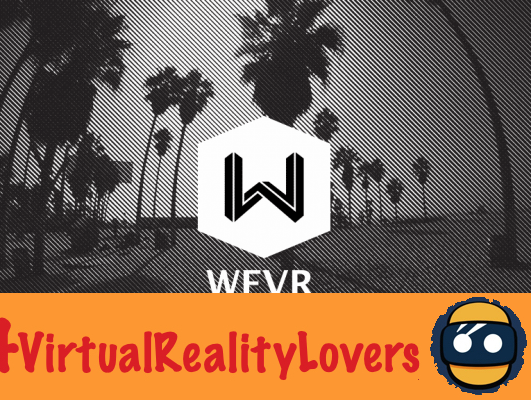 A fundraising of 25 million dollars

Wevr, a company that works on virtual reality, recently announced that it has managed to raise no less than $ 25 million, thanks to numerous investors such as Samsung Ventures, HTC, Digital Garage, AME Cloud Venture. Among the investors, we also find Orange Digital Ventures, the investment pole of the French telecoms operator. Earlier, Wevr had announced the creation of Transport, a virtual reality content network, the money raised should allow it to develop fairly quickly, even if we are far from the Magic Leap fundraising. Transport is currently in beta testing.

A vast network available to all

The Wevr team believes that by connecting the VR content creator with a vast network of users, Transport will be the means the most efficient for producers of virtual reality videos to present their work. In order to make it YouTube of tomorrow, the videos will be compatible with all virtual reality headsets, including the Google Cardboard, Samsung Gear VR, HTC Vive, Oculus Rift and the PlayStation VR. Werv co-founder and CEO Neville Spiteri says that Transport was designed to extend virtual reality as it is expected to increase the number of creation, production, improve the distribution network and therefore to grow the audience around this technology. 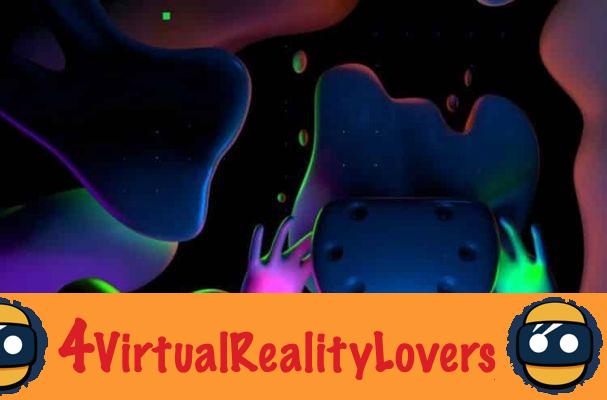 Wevr is not at his first attempt, four of these creations have been selected for the Sundance Film Festival de New Frontier : Waves, Irrational Exuberance, Hard World for Small Things and theBlue: Encounter, which was developed with Valve for the HTC Vive headset. The company also works with several Hollywood studios, specializing in virtual reality, such as Lionsgate, Skybound Entertainment and Samsung. It's clear to the CEO of Wevr, that the best content will come from independent studios that are 100% focused on virtual reality content.


With more than 5 million Google Cardboards in the hands of consumers, virtual reality on mobile offers an affordable overview of this technology. Transport intends to take advantage of this audience, without forgetting those who will rush to the Oculus Rift, the HTC Vive or the PlayStation VR, despite very high prices.