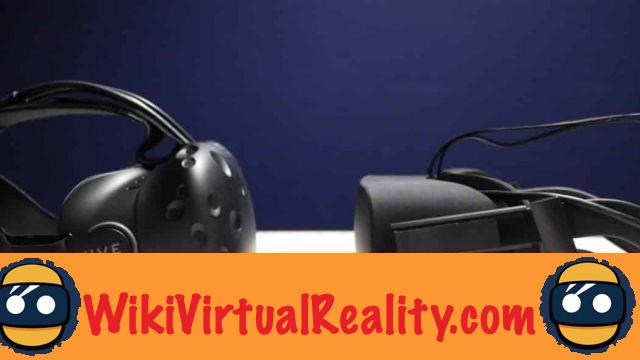 Between the month of July or the month of August, HTC Vive user numbers on Steam grew by just 0,3%. This information comes from a survey conducted on Reddit among Steam users. Likewise, the Oculus Rift headset encountered a similar stagnation with 0,3% in July and 0,1% in August.

Currently, only 0,18% of Steam users own the HTC Vive and 0,10% of them have a Rift. Faced with this stagnation in sales, the two HMD headsets are likely to encounter great difficulties in attracting new customers.

The months of July and August are important because these are the first months during which the Vive and the Rift no longer had uptime issues. During most of that two-month period, customers could log in or go to a physical store to purchase these devices. The problem is, no one did.

All VR fans already have their HMD helmet 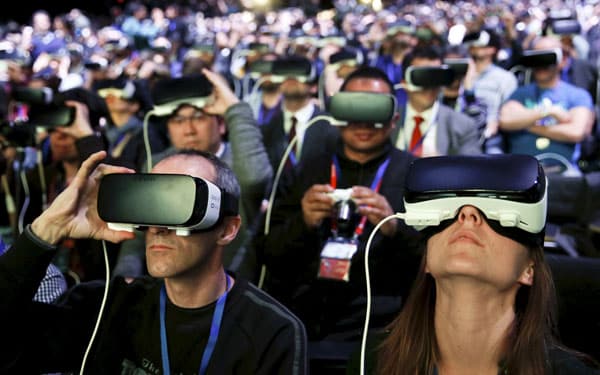 The logical explanation for this decline in adoption of virtual reality headsets is that all interested parties have already purchased a device.

In Europe, The Oculus Rift is priced at € 699, and the HTC Vive is priced at € 899, without counting the transport costs and the various taxes. In addition, these devices both require a computer over $ 1000 to function properly. For the average consumer, such a price is simply prohibitive.

How to increase the adoption rate of VR on Steam?

To remedy this problem, Oculus and HTC are going to have to take action. It will take reduce the price, deploy a large-scale marketing strategy, or a truly revolutionary application to create buzz and encourage purchase.

A virtual reality headset now provides an exciting, immersive and innovative experience. However, the user soon realizes that most of the apps available at the moment seem precocious, and none of them seem to really stand out.


Therefore, consumers are likely to continue to wait. If we do not offer them a cheaper second generation of Rift and Vive, they will certainly opt for the Playstation VR which is much cheaper in the end. Others will be satisfied with the Samsung Gear VR, or a smartphone compatible with Google Daydream.

Augmented reality - 2017 could be a pivotal year for AR ❯