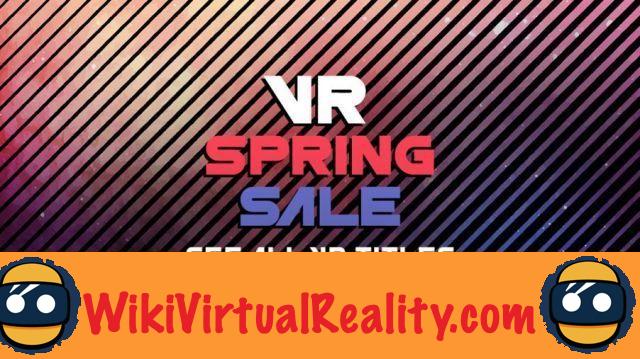 Spring is finally back, almost a month late. The birds are singing, the sky is blue, the sun has returned and with it… the Steam sales! The video game download platform offers very interesting promotions on a large number of titles in its catalog of VR games for HTC Vive, Oculus Rift and Windows Mixed Reality. In total, more than 900 virtual reality games see their price reduced.

Steam VR: our selection of the most interesting promotions 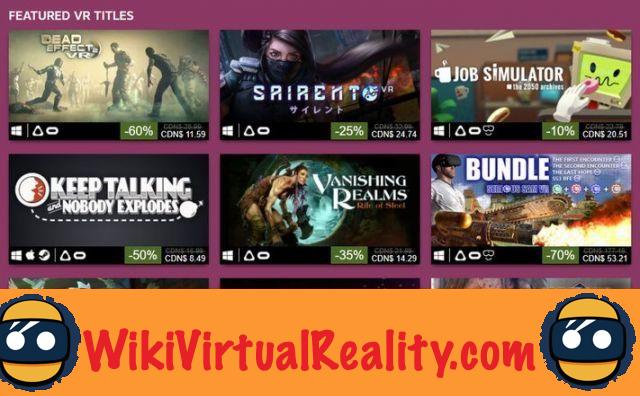 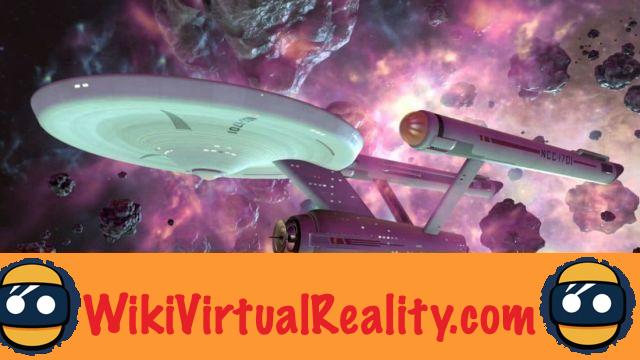 The titles we have selected in this article are those we consider to be the best, and whose promotion will save you maximum money. However, this selection remains based on subjective criteria.


Considering the large number of games offered at a discounted price, we urge you to take a look at Steam's VRSpringSale page for choose the games that interest you. The Steam VR spring sales take place throughout the weekend, until Monday, April 23, 2018.

add a comment of Steam: the best VR games on sale to celebrate spring