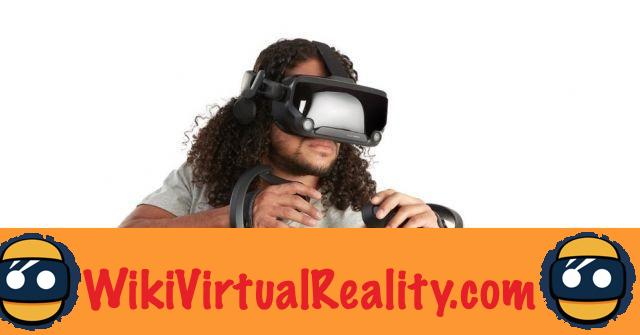 If this year the proportion of VR headset owners on Steam has peaked, this growth seems to have finally run out of steam.

In January, there were therefore more than a million virtual reality users connected to the platform. In addition, the March release of Half-Life: Alyx boosted those numbers to hit the 2 million mark. Nevertheless, our colleagues at VRRoom report that this growth has since stagnated at normal levels. The site is based on the Monthly Devices and Software Report, released by Steam in September.

Fact, the platform struggles to replicate the meteoric growth recorded between March and April. If the VR players who arrived at this precise period remained on the platform, few new ones have been since.

At the peak of the trend, 2,6 million players connected to Steam in July with a VR headset. This figure represents 1,93% of all users of the platform against 1,67% in June. On the other hand, this proportion slipped to 1,70% in August before slowly rising to 1,88% in September.

While this latest growth may seem promising, over 6 months, the trend indicates a settling the number of VR users.

However, it should be noted that it will take more than 6 months to really draw a conclusion about the progress of VR on Steam. In addition, the multiple shortages of the Valve Index headset and the economic crisis due to covid have surely had an impact on these numbers.

In any case, the massive influx of new users drawn to Half-Life: Alyx was predictable. But there was no indication that this growth would continue over time. However, Valve can already congratulate themselves that the new arrivals from March and April have stuck around ever since. But at least it will take repeated releases of games as popular as Half-Life to bring VR out of its niche status on Steam.