SteamVR now automatically adapts the resolution to your GPU

The "Supersampling", a rather nasty term but one which can take you from night to day from a quality point of view. But until then, you had to get your hands dirty to find which setting was perfectly suited. It's over with SteamVR which will now automatically adjust the resolution automatically. A welcome novelty. 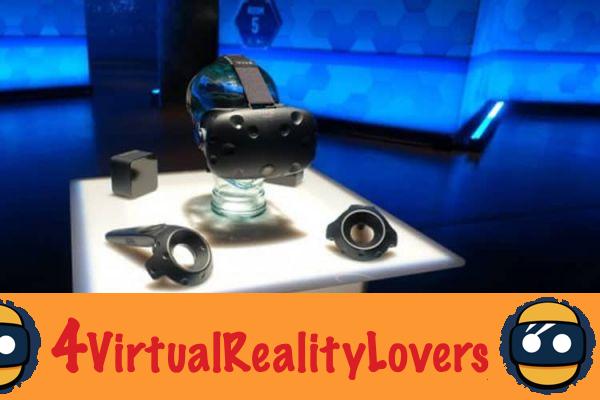 It is an unexpected novelty but one which is clearly welcome. Alex Vachos' company therefore offers since today in SteamVR Beta, an automatic resolution management system. Clearly, SteamVR will be able to measure the speed of a user's GPU and the display resolution of your headset. If he realizes that you are not making full use of your material, then settings will be adjusted automatically so that your experience is optimal. This should on the one hand allow some users to have better graphics quality, for others to have less slowdowns and therefore have better performance. Of course, you can still adjust manually if you are not satisfied with the choice made by SteamVR.

This update affects all virtual reality headsets running SteamVR and you just need to install beta mode to enjoy it. It remains to be seen how exactly the tuning will be done, with some games and apps rendering fundamentally different from moment to moment. If you have any concerns, do not hesitate to consult our Steam VR bug report. 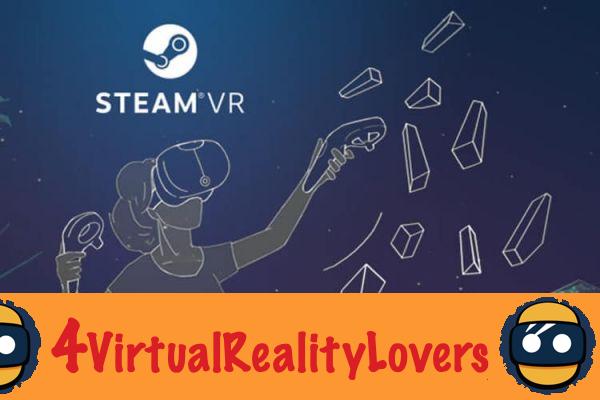 A feature that is a prelude to Steam VR 2.0?

Even if this technology is clearly appreciable, we still have the impression that, for Valve, it's a bit of making us wait with the deployment of the tracking system 2.0. While the system has been in the works for more than 18 months at Valve, the hardware developers only received the new stations in early March. Suffice to say that we will have to take our trouble patiently to see them arrive from the general public.


At the same time, this is a good positioning while waiting for the high-resolution virtual reality headsets. Those with a good GPU will be able to take full advantage of it while others won't be stuck and tempted to completely change their hardware. An ability to adapt which should therefore only make people happy.


By the way, if you missed it, Valve has announced its return to video game production. Beyond Artifact, the best known game of the lot, the company is preparing at least 3 big VR games that will be planned for the HTC Vive and SteamVR. The answer to a market that has exceeded its expectations.